The 22-year-old’s versatility and athleticism make him a perfect candidate to provide backup and competition for the Reds’ established front three of Sadio Mane, Mohamed Salah and Roberto Firmino.

Sarr notably terrorised Liverpool – and would have impressed manager Jurgen Klopp – when Watford defeated the Reds 3-0 back in late February, becoming the first team to hand them a Premier League loss in the 2019-20 season.

The Teranga Lions attacker scored in the 54th and 60th minutes, while Troy Deeney rounded out the scoring for the Hornets, who have since been relegated to the Championship.

Former Watford striker Kevin Phillips believes Sarr would be a great addition for Liverpool, who lost on penalties to Arsenal in the Community Shield this past weekend.

“He would be a good signing for Liverpool. I like him a lot,” Phillips told Football Insider.

“I was amazed when he first went there that he was not played straight away because he arrived for a lot of money.

“Nigel Pearson got the best out of him. He started to score some goals and from what I have been told from within the club he is a top player and will only get better.

“Any of those big clubs like Liverpool will be looking and if they can get him out of there on decent money he could turn out to be a great signing.” 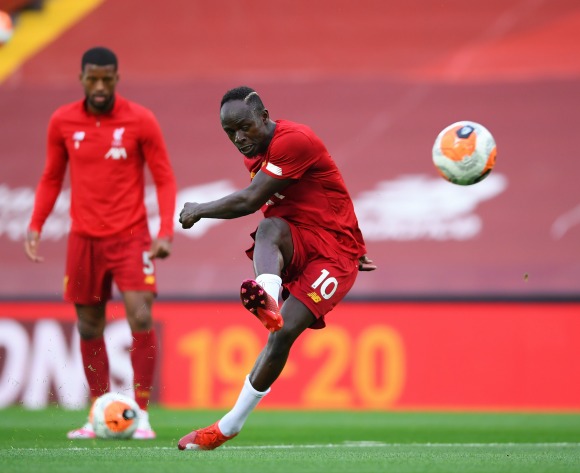 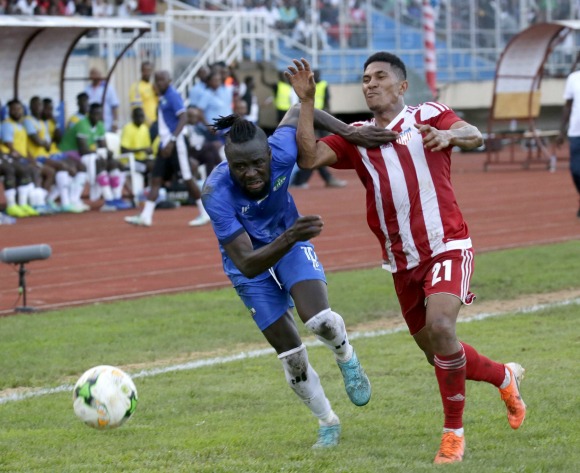 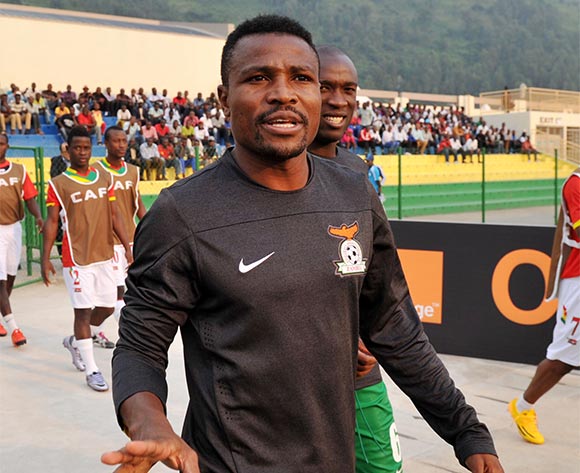 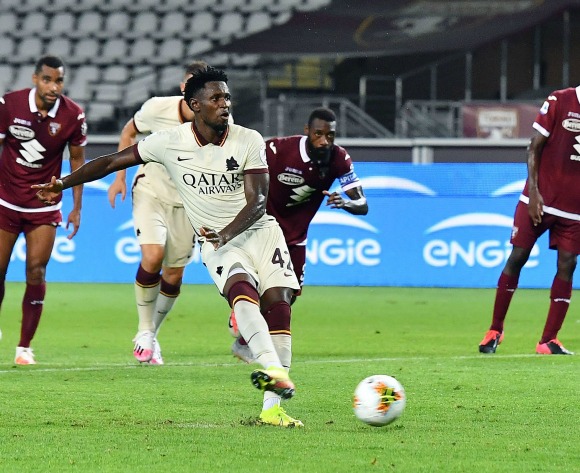 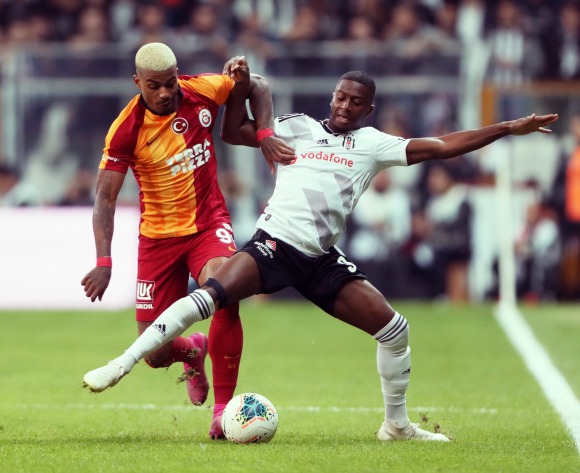 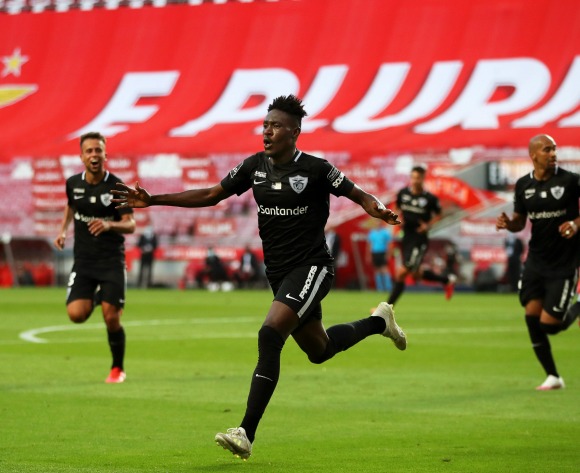