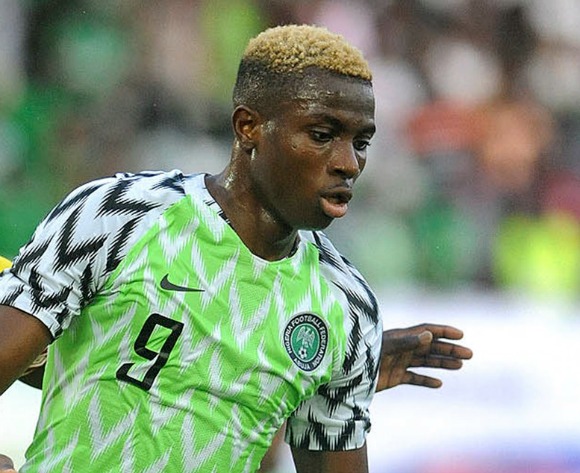 This has been revealed by Roberto Calenda, who is a member of Osimhen’s management team, DW Sports Management.

Osimhen was linked with Barcelona before he joined top Italian club SSC Napoli from French side OSC Lille two months ago.

Barca are reportedly looking to sell Uruguayan superstar Suarez, who is one of the best strikers in the world.

Calenda explained that Napoli were more serious about signing Osimhen hence he joined the club ahead of the new 2020/21 Serie A season.

“I usually never talk about these things, out of respect for professionalism and the club. It is right that Napoli say things as they went, they are the main players,” Calenda said on Goal.

“I can say that it was a well-conducted negotiation by the parties, we started from a distance. The signing took place with constant communication and we were good at keeping track of it.

“[It was a] difficult operation, Tottenham and Liverpool wanted Osimhen until the end, even Barcelona initially wanted him instead of Suarez. Napoli, however, did everything. They wanted him and took him.”

Osimhen joined Napoli for a club-record fee of €70 million potentially rising to €80 million with add-ons.

The 21-yer-old marksman has netted four times in nine international matches for Nigeria.