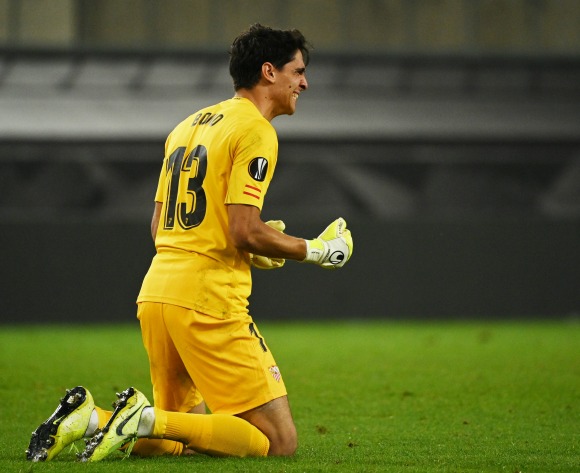 According to Goal.com, the shot-stopper has agreed a four-year deal with the LaLiga club after impressing on-loan.

Sevilla is said to have forked out around €4 million to sign ‘Bono’ from Girona where he still has a year left on his contract.

The 29-year-old was Los Nervionenses preferred choice between the sticks in Europe last season and pulled off save after save as Sevilla overcame Manchester United in the semi-finals of the Europa League. He also started in the 3-2 final win over Inter as the club claimed a record-extending sixth Europa League crown.

The former Wydad Casablanca shot-stopper made his international debut in 2013 and has been the Atlas Lions’ preferred choice between the sticks over the last year.

In total, he kept 12 clean sheets in 18 matches across all competitions last season. 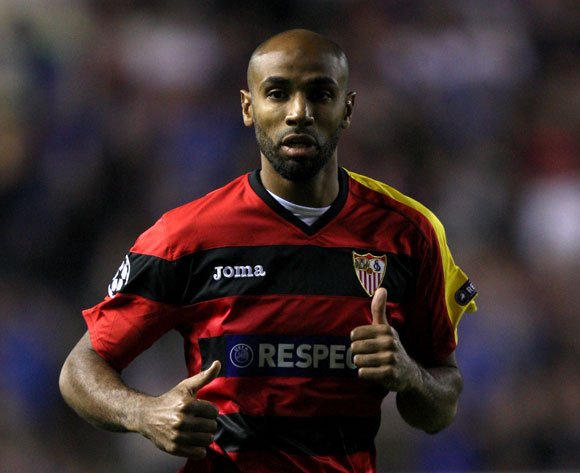