Sampdoria are reportedly keen on signing Mohamed Elneny on a season-long loan deal from Arsenal.

According to TuttomercatoWeb, the Serie A club are interested in boosting their squad with the Egypt international who spent last season on loan at Besiktas.

Elneny had been largely tipped with a move back to the Turksih Super Lig club where he made 36 appearances across all competitions.

Sampdoria, who are coached by former Premier League winning manager Claudio Ranieri, finished last season in 15th place on the Serie A standings.

Elneny has two goals in 90 appearances for Arsenal and is contracted to the North London club until 2022.

AmaZulu out to seal survival 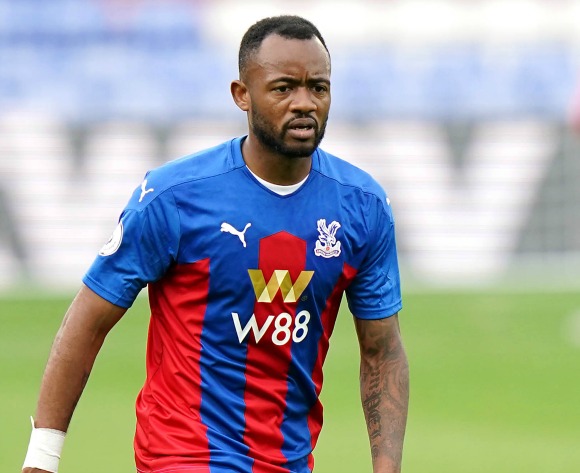