Kipre moved to the Baggies after impressing at Wigan last season, where he helped keep 12 clean sheets in 36 Championship appearances – also scoring twice.

The 23-year-old player can’t wait to begin his “dream” move and learn from West Brom manager Slaven Bilic in the Premier League this year.

“I heard of the interest a month ago and the head of recruitment spoke to me and I had to be patient with it but finally I’m here – I am happy,” Kipre told the club’s official website.

“It’s a big club and the chance to play in the Premier League was what attracted me. My goal was to play in this division by the age of 25 and today I’m 23 so I’m grateful for the chance.

“I’m expecting to learn a lot from Slaven because he played in the same position and he can teach me areas to progress.”

Kipre was born in Paris, France, but he has represented Ivory Coast at youth level and he been part of the senior squad.

The tough-tackling came through at French giants Paris Saint Germain (PSG) before spells with English side Leicester City and Scottish club Motherwell. 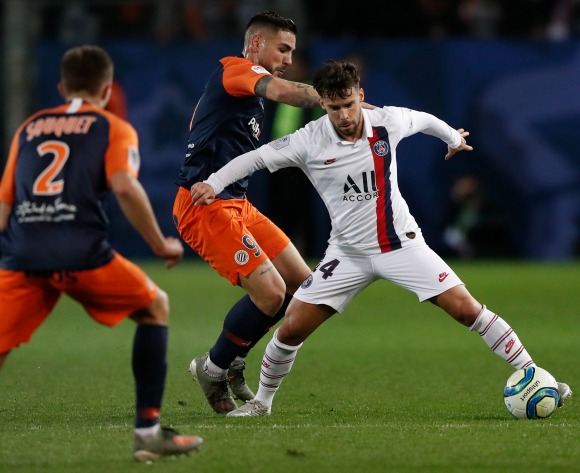