The 43-year-old has been appointed alongside former Manchester United teammate John O’Shea as First Team Coach while Nuno Gomes has taken up the reins as Analyst and Assistant Coach to First Team Manager Veljko Paunović.

Fortune played at the highest level and is best remembered for the seven years he spent at Manchester United. He played 126 times under Sir Alex Ferguson and also played professionally in Spain, Belgium and Italy.

The former South African midfielder completed his UEFA A Licence and last season assisted Neil Wood as a coach with the Red Devils’ Under-23s.

He completed his badges before a coaching stint with Cardiff City in 2014 and now leaves United’s youth set up to assist in Reading’s quest for English Premier League promotion.

The Royals finished last season in 14th place on the English Championship standings. Reading were relegated from the Premier League in 2013. 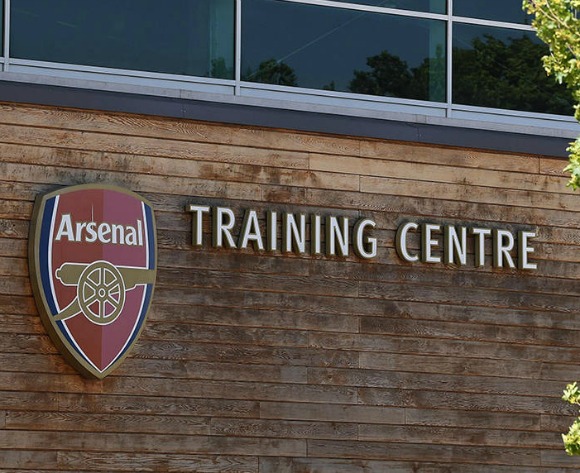