The 32-year-old argues that he would have claimed the top goal-scorer’s prize in the 2019-20 GPL had it not been curtailed due to the coronavirus pandemic.

He is set to join Ashanti Gold on loan for the new season, which is likely to begin in October. His move will also allow him to play in Africa, with the Miners set to feature in the CAF Confederation Cup from November.

“I will have won the goal-king if the league continued and I will win when we begin the new season,” Mohammed told Kumasi FM, as quoted by Football Ghana.

“My aim was to win the league title, the goal-king, get a Black Stars call-up and then a foreign move.

“The foreign offer came, I had the Black Stars call-up, but COVID damaged the other ambitions.

“Now, my aim is to make sure I win the league and of course, I will grab the top-scorer award.”

Mohammed scored 11 league goals in the 2019-20 campaign, but was beaten to the golden boot by Inter Allies forward Victorien Adebayor, who netted 12 times.

Samatta: I'm working with the best in football 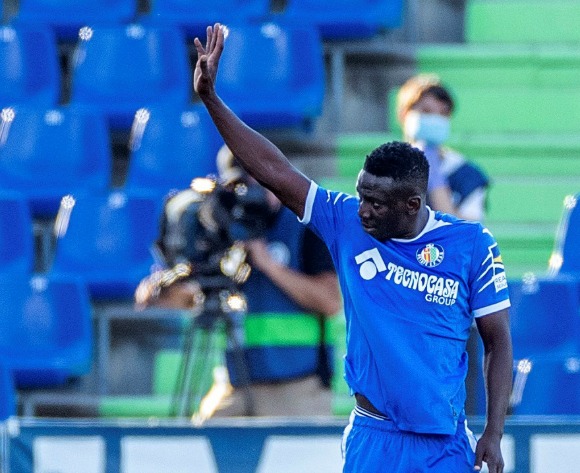 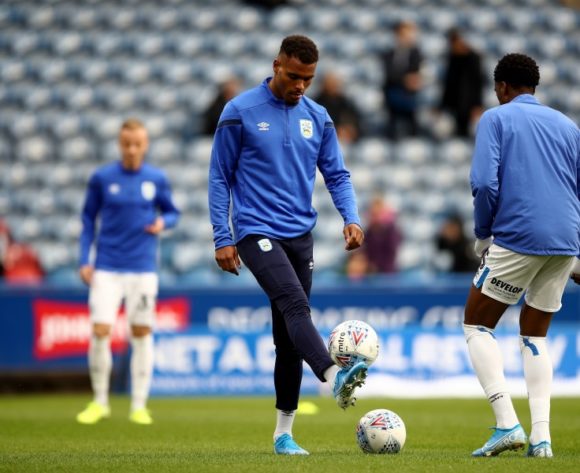