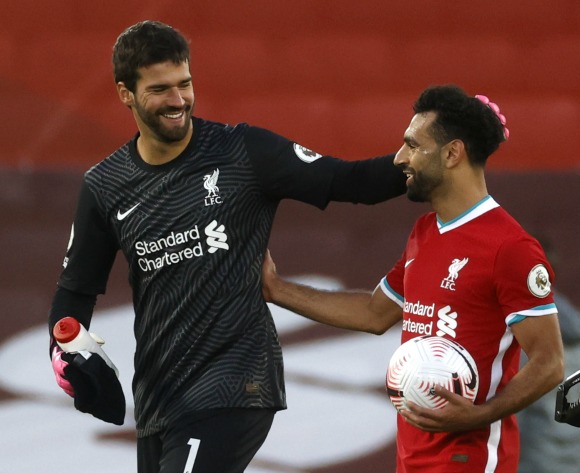 Egyptian superstar Mohamed Salah’s potency is a sign of things to come from the Liverpool FC forward.

This is according to Liverpool goalkeeper Alisson Becker, who expressed his delight to have Mohamed Salah as a teammate.

Salah grabbed a hat-trick which inspired the Reds to a 4-3 victory over Leeds United in the opening day of the 2020/21 English Premier League season over the weekend.

“He’s hungry, he’s started the season hungry and I’m happy because of this. He’s a really important player for us,” Salah told the club’s official website.

“This gives him confidence and also pushes the other players to work even harder. We have a lot of quality with our front three.

“Sometimes just one scores but we know that everybody can improve from this game in the defensive phase and in attack. It’s a good start for us.”

Liverpool’s world-class front three includes Senegal international Sadio Mane, who is one of the best wingers in the world.

“We know what we were waiting for and what their [Leeds’] attitude would be on the match. I think they are a really good team with good quality but with a brave heart also,” the Brazilians star added.

“They made our night difficult tonight but I think their night was even more difficult because of the way we played.

“I’m happy to have Mo Salah on the team and that he scored a hat-trick in the first official match of the season. I’m really happy for the three points also.”

Salah is Egypt’s second-highest goalscorer of all-time with 43 goals from 68 international matches. 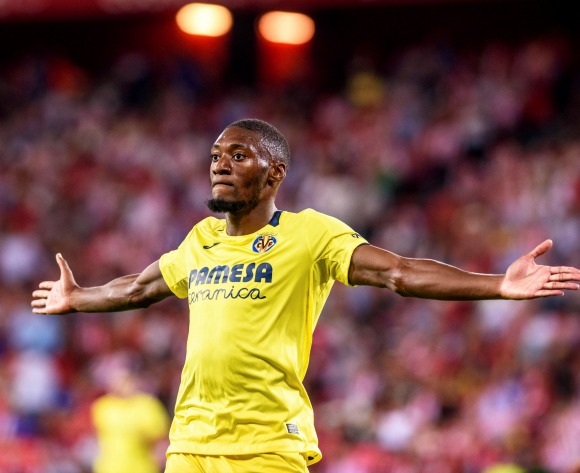