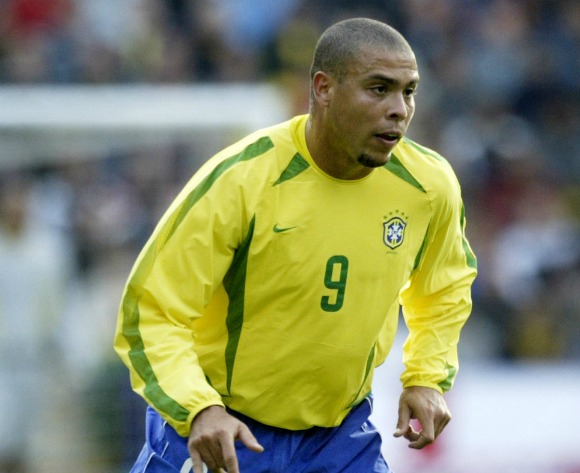 Ronaldo is an all-time football great and once held the record for the most number of World Cup goals: 15.

Germany’s Miroslav Klose has since surpassed that mark, but Ronaldo’s is particularly pertinent to African football as his first and last World Cup goals were both scored against teams from our continent.

He opened his World Cup tally with a goal against Morocco in the group stage of the 1998 World Cup and scored his 15th and last in a round of 16 win over Ghana at the 2006 edition – these were, in fact, the only goals he scored against African opponents throughout his career.

Enjoy the following video celebrating all 15 of the ‘original’ Ronaldo’s World Cup goals. 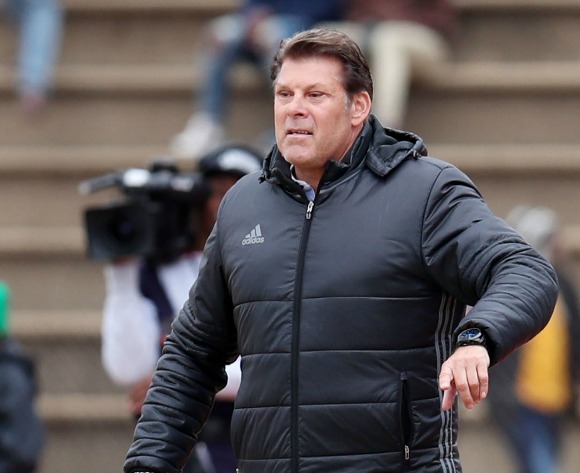