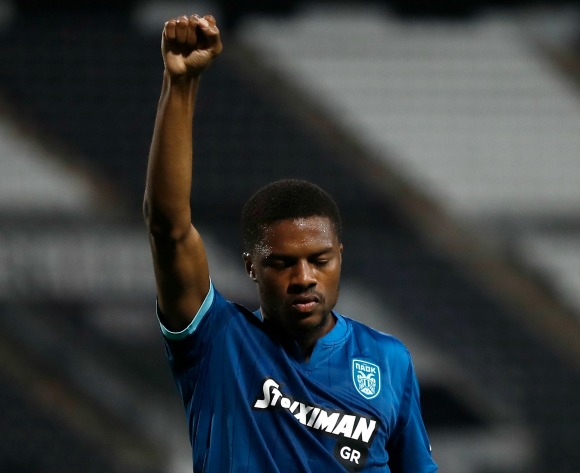 Akpom was on the books of Arsenal from 2013 to 2018 but spent most of that time on loan to clubs such as Brentford, Coventry City and Hull City.

In 2018 he signed permanently for PAOK, where he scored 18 goals in 79 appearances and helped the club win the 2018-19 Super League and Greek Cup.

Middlesbrough manager Neil Warnock has expressed his delight with the signing of the Nigerian forward, whom he has scouted for a long time.

“I’m delighted to finally have got him. He’s been my number one choice. I’ve wanted him for a long time. I’d like to give a big thanks to Neil Bausor for getting it done,” Warnock told the club website [http://mfc.co.uk/news/boro-sign-striker-chuba-akpom].

“I told him what we were doing at the club and right from day one, he wanted to come, and I’m delighted.”

Akpom’s contract is for an initial three years, with an option for a further 12 months. He will link up with DR Congo striker Britt Assombalonga and form one of the Championship’s most dynamic attacks.

The Nigerian will hope to make his debut for Boro in their clash with Queens Park Rangers next Saturday, September 26. 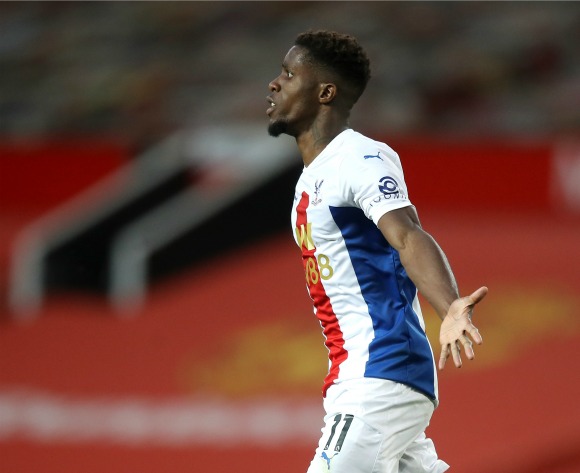 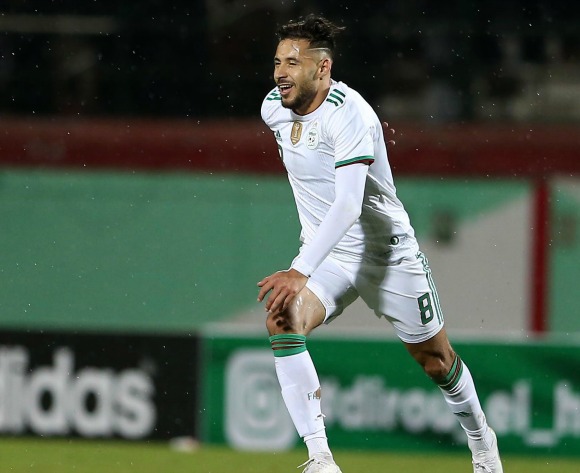 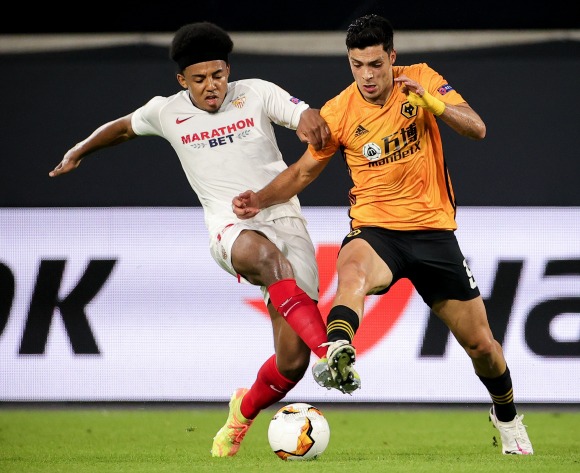