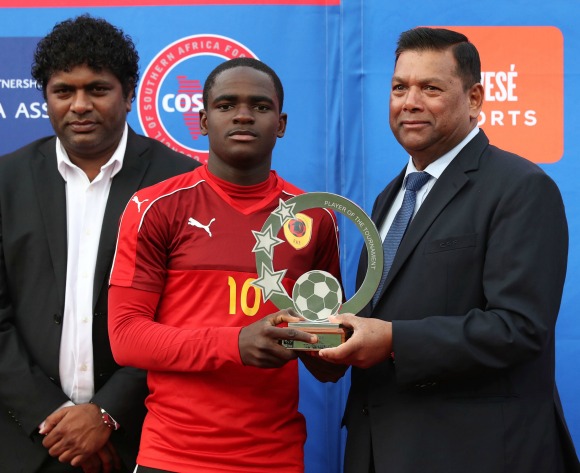 Angola wonderkid Zito Luvumbo has joined Cagliari Calcio on a five-year deal the Serie A club announced on Wednesday.

Luvumbo joins Cagliari from Primeiro de Agosto and has put pen-to-paper in a deal worth a reported €1 million (R20 million).

The Luanda-born forward rose to prominence at the 2018 Cosafa Cup U17 competition hosted in Mauritius, winning the Player of the Tournament award after leading his nation to the trophy.

Luvumbo duly went on to represent his country at the subsequent U17 Africa Cup of Nations where Angola managed a third-place finish and U17 FIFA World Cup in Brazil last year.

The Angolan teenager has been on the radar of several European clubs for the past few years and previously enjoyed a two-week training stint at Manchester United while West Ham United are also said to have been interested in his services.

Cagliari are next in action on Saturday with a home clash versus Lazio. The Sardinia club drew their opening league fixture of the season 1-1 away to Sassuolo last weekend.

Luvumbo has already been capped twice by the Angola senior team. 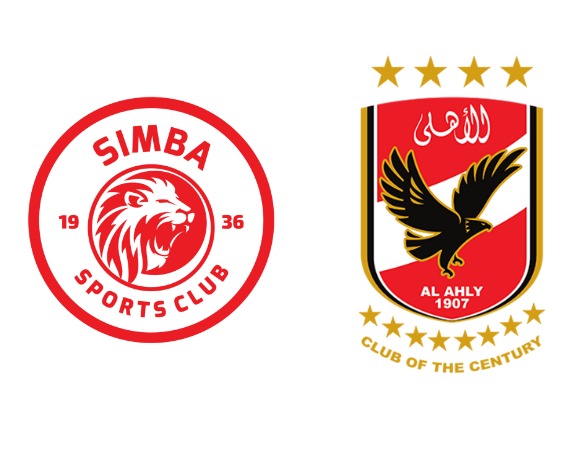