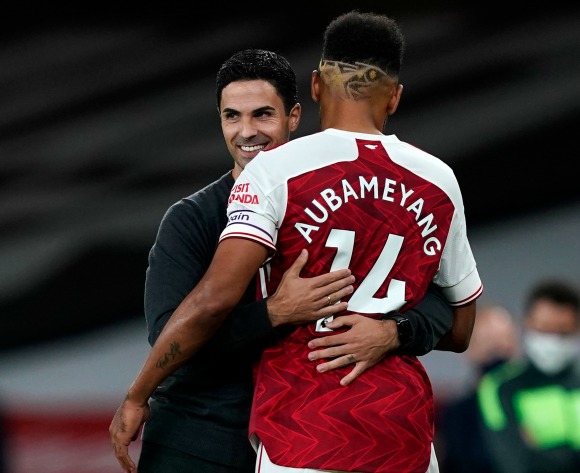 Pierre-Emerick Aubameyang has opened up about his decision to remain at Arsenal.

The Gabon international signed a new three-year deal to remain at Emirates Stadium until 2023, ending speculation about his future at the club.

Aubameyang has scored 72 goals in 112 appearances for the Gunners and captained the North London club to FA Cup glory last month.

The 31-year-old, who joined Arsenal from Borussia Dortmund in January 2018, revealed that Mikel Arteta’s impact as Gunners manager had a huge say in him deciding to extend his stay at the club.

“Two things persuaded me to stay,” Aubameyang told Sky Sports. “The first thing was Mikel Arteta, because since he came in he brings a lot of positivity and a new philosophy for us.

“I think that was important because it matched my game and I feel that I can improve with him. I think this was the key factor and as well, the love that I receive from the fans and the whole club.”

Aubameyang admitted that leaving Arsenal did cross his mind, with clubs like Barcelona, AC MIlan and Paris Saint-Germain having been linked with his services.

“I was thinking about (leaving Arsenal), to tell you the truth because I had good opportunities as well,” Aubameyang added.

“…(Arteta said) ‘Of course you can leave and go for trophies in big clubs as well but I think you can create a legacy here in this great club.'” 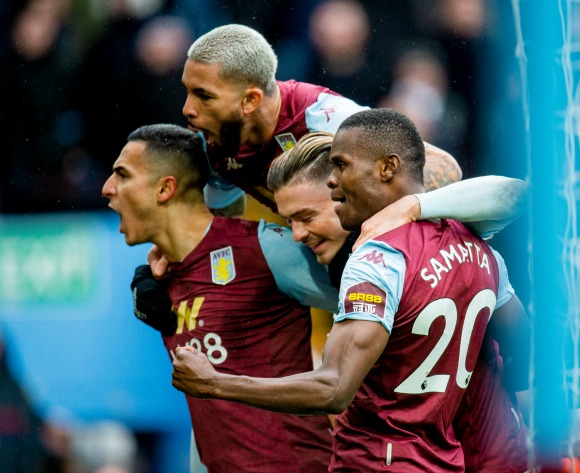 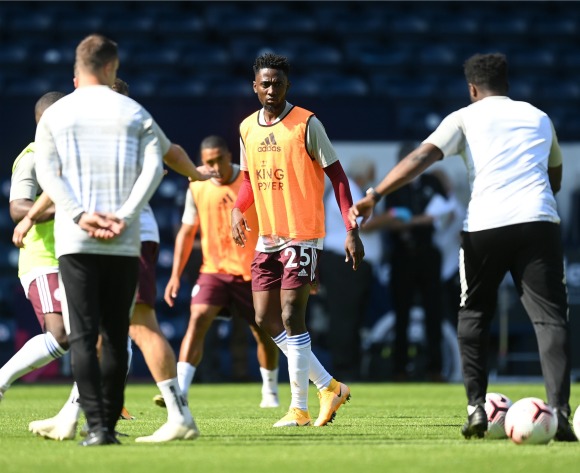 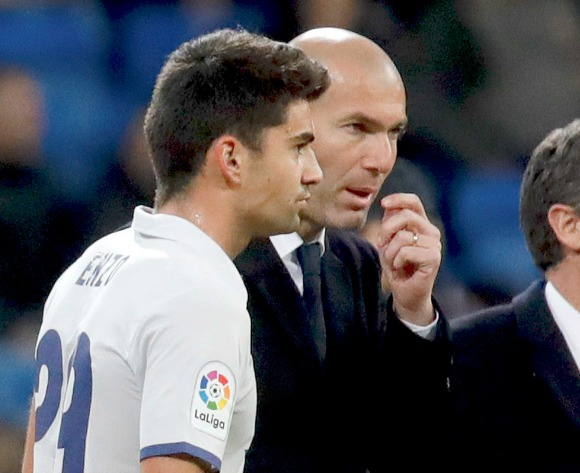