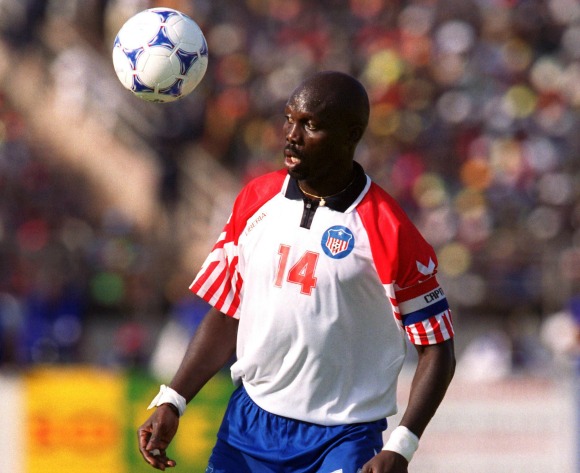 On the day of his 54th birthday, we look back at George Weah’s 10 best goals for AC Milan.

The Liberian legend rose to prominence in France with Paris Saint-Germain and Monaco but is best remembered for the five years he spent at AC Milan.

The 1995 Ballon d’Or winner swapped Italy for England in 2000 and enjoyed short stints at Chelsea and Manchester City before returning to France with Marseille. Weah spent two years at Al Jazira before hanging up his boots in 2003.

Weah has forged a successful political career and was sworn in as the president of Liberia on 22 January 2018. 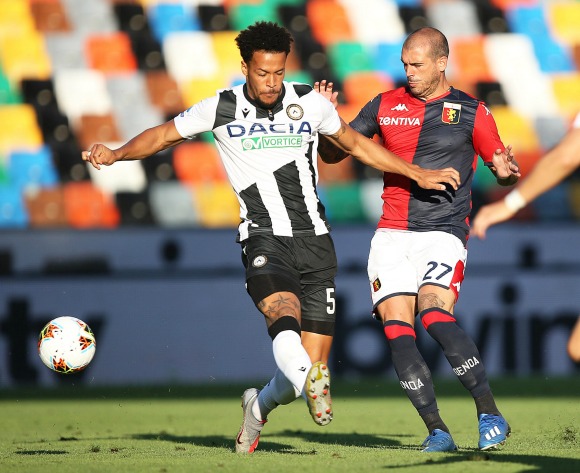 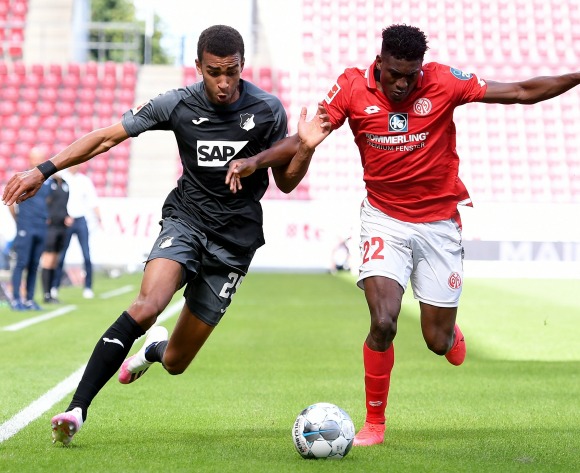