Yaya Toure has reportedly held talks with newly-promoted side Cadiz.

According to BBC Sport as reported by the Daily Mail, the the former Ivory Coast international could make a shock return to the Spanish LaLiga.

The 37-year-old has been without a club since leaving Chinese Super League side Qingdao Huanghai at the start of the year and despite reported interest from Brazil, he remains a free agent.

Toure trained with League Two side Leyton Orient for two weeks in late July in a bid to retain his fitness levels with the hope of furthering his playing career before moving into coaching.

Capped 97 times by his country, Toure led the Elephants to 2015 Africa Cup of Nations glory and is considered to be amongst the best African footballers of all time. 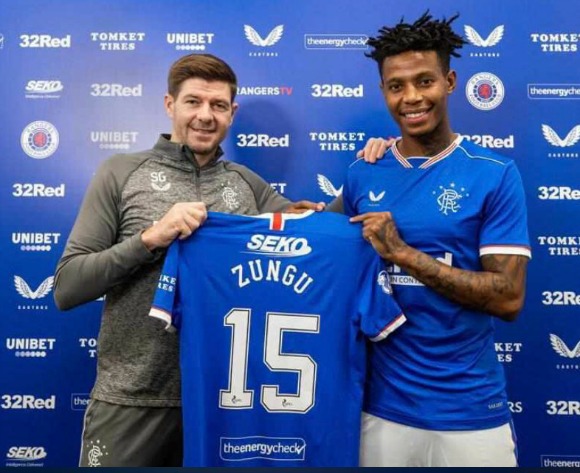 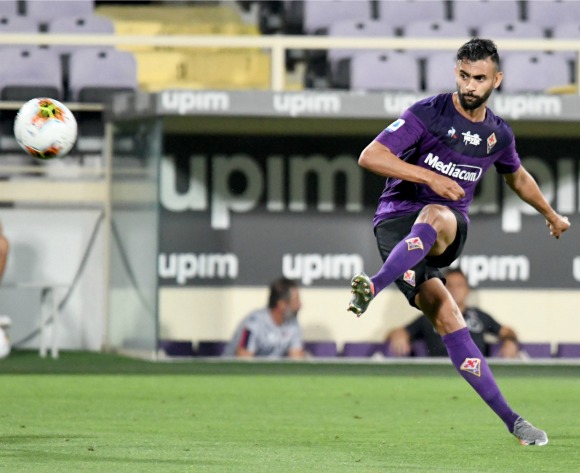