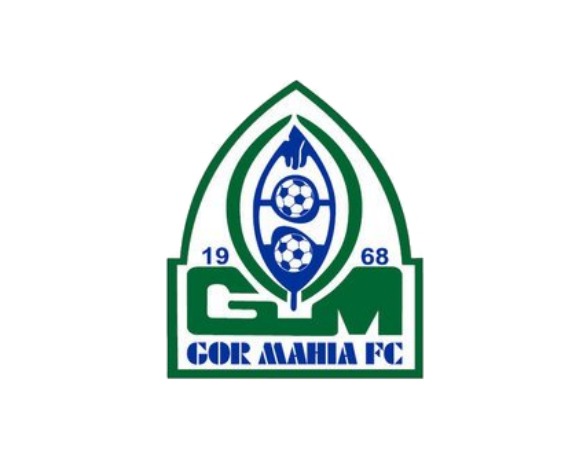 Further doubt has been cast on Steven Polack’s future with Kenyan giants Gor Mahia after the British coached failed to return to the club.

Polack was given a 10-day break to attend to family issues in Finland and was scheduled to return this past weekend, but he has yet to report for duty at the Kenyan Premier League champions.

Gor Mahia vice chairman Francis Wasuna told Nation Sports that the club is unsure of Polack’s whereabouts and would need to consider their future relationship with him.

“Even though we are cognisant of the fact that he may be having some issues, he has not told us why he missed his flight over the weekend. As at now, I can’t say I know his fate but it is an issue we are looking at,” Wasuna explained.

“Coaches come and go and it is a cycle therefore our fans should not be worried because [Gor Mahia] is a big team that can’t fail to get a coach. After our meeting, we will communicate our decision on the fate of Polack. As at now, we can’t tell what is wrong but we will decide after hearing from him.”

Polack joined Gor Mahia at the beginning of last season and guide K’Ogalo to the Super Cup. They were also crowned champions several months back when the Football Kenya Federation took the decision to end the 2019-20 season early due to the coronavirus pandemic. 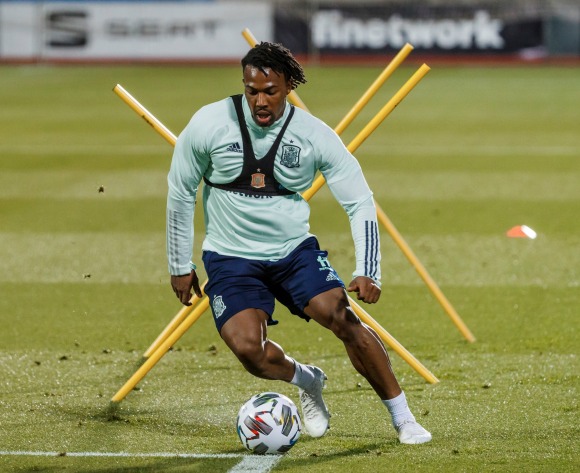