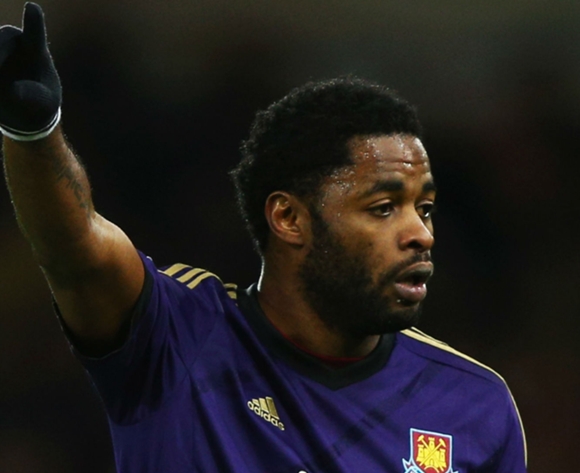 The school is named Canadian International School and College and it is situated in Douala which is the largest city in Cameroon and its economic capital.

Canadian has a daycare, nursery, primary and secondary school and Song explained that it was an important project for him to make his country better.

“I am delighted to have finished this project which was so close to my heart to make my small share of contribution in our beautiful and dear country I present to you Canadian school,” Song wrote on Instagram.

The 33-year-old was released alongside eight other players by the club because they refused to take a pay cut due to the coronavirus pandemic.

Song, who is a central midfielder by trade, announced his international retirement, aged 27 and having earned 49 caps with Cameroon in January 2015.

He cited his wish to focus on rebuilding his domestic career with English club West Ham United at the time. 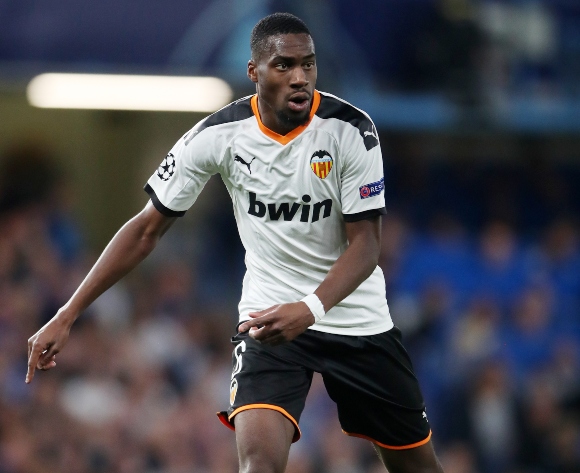 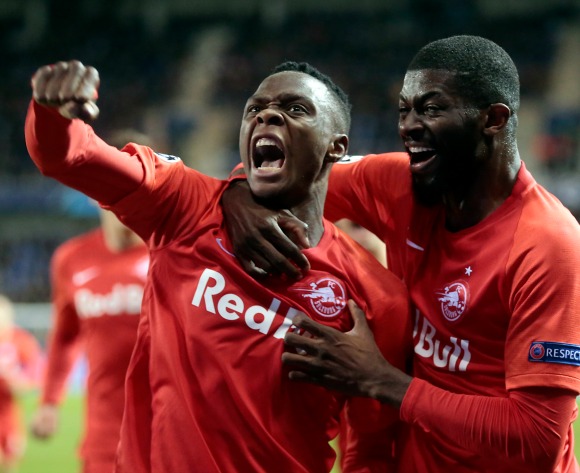