West Ham United are reportedly close to signing Said Benrahma from Brentford in a deal that could reach in the region of £30 million.

According to Sky Sports News, the Hammers have agreed a deal with the Bees but personal terms between the club and player are yet to be agreed upon.

The 25-year-old scored 17 goals and assisted a further 10 in 46 Championship appearances last season as Brentford reached the playoff final.

Benrahma is currently on international duty with Algeria. The 2019 Africa Cup of Nations champions beat Nigeria on Friday and will face Mexico in the Netherlands on Tuesday. 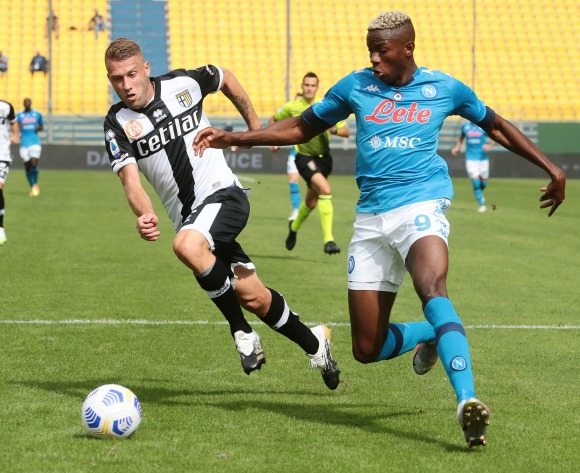 Too early to write off Akonnor – Manso