Ghana international Jordan Ayew says has expressed his delight at winning the 2019 Sports Writers Association of Ghana (SWAG) Footballer of the Year award.

The Crystal Palace striker won the award at a ceremony held at the Swiss Spirits Alisa Hotels in Accra, Ghana.

Ayew beat his Black Stars teammate Thomas Partey to the accolade having established himself as a key player for his English club Palace in the 2019/2020 season.

The 29-year-old won the Palace Player of the Season, Goal of the Season and ended the season as the club’s top scorer with nine goals, two assists.

“The news came to me via the GFA, they informed me few minutes after dinner. I am really happy and lucky as well to win this award,” Ayew told the Ghana FA.

“I want to thank my family for supporting me since day one, for having believe in me, and obviously my fans in Palace, my fans in Ghana and my fans all over the world.

“I want to thank them for their support and the believe they have had in me since day one. Today, I am someone at the top,” he added.

“I am very grateful and it gives me desire to do more and to work extra hard and obviously to keep going and get higher and higher and see where it will take me to.”

Ayew was part of the Ghana team which lost 3-0 to Mali, before thumping Qatar 5-1 in international friendly matches.

“It’s a game where we have to do better. We weren’t good enough in the first game,” he said as he reflected on the two matches.

“we all know, we are all professional players and we all know we didn’t` do well against Mali and we need to do better and at least start by having a good solid performance and after, the results will follow.

“But the most important thing is to have a very good performance as a team and obviously the result will follow. But also, let’s have in mind that we are building a new team and it’s going to take a bit of time so we need to be a bit patient,” he continued. 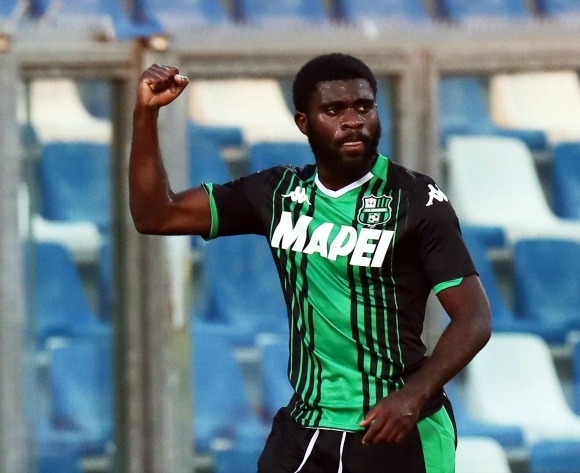 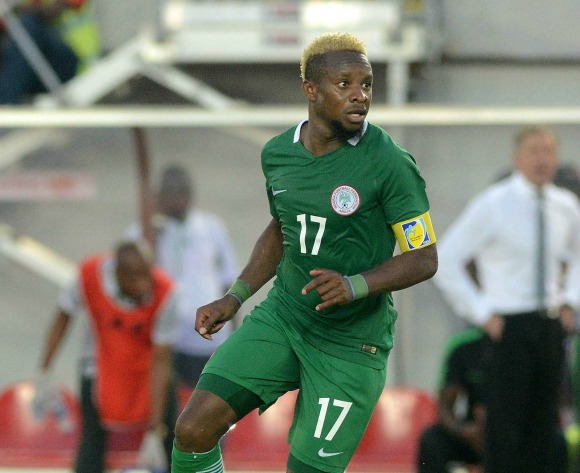