Orlando Pirates and Cape Town City will open their 2020-21 campaigns with an MTN8 quarterfinal clash at the Orlando Stadium on Saturday 17 October 2020, kick-off at 18h00 CAT.

Pirates ended last season in third place on the Premier Soccer League (PSL) log and will be hoping to take another step forward under manager Josef Zinnbauer, with the club having brought in the likes of Terrence Dzvukamanja and Thulani Hlatshwayo to bolster the squad.

The Buccaneers are nine-time winners of the top eight competition, though their last MT8 title was way back in 2011 and last season they exited the tournament in the quarterfinals after a shock loss to Highlands Park.

City came home in sixth place on the 2019-20 PSL log, shrugging off their struggles in the first half of the campaign to end strongly under manager Jan Olde Riekerink. The Cape side has lost key striker Kermit Erasmus, though the arrival of Aubrey Ngoma goes some way to softening that blow.

The Citizens exited last year’s MTN8 in the quarterfinals (they were beaten 2-0 by Polokwane City), though they were back-to-back finalists in 2017 (losing to SuperSport United) and 2018, when they defeated Matsatsantsa on penalties for their first top eight crown.

In head-to-head terms, Pirates and City have met in just one previous cup match: that encounter took place in the last 16 of the 2018 Nedbank Cup and saw the Cape side claim a 1-0 home win thanks to a second-half goal from Ayanda Patosi.

Overall, the teams have clashed in nine matches across all competitions, with the Citizens claiming three wins compared to one for the Buccaneers, while five games have ended in draws. The clubs’ two league meetings last season saw City claim four points thanks to a 3-3 away draw in September 2019 and a 1-0 home win in August 2020. 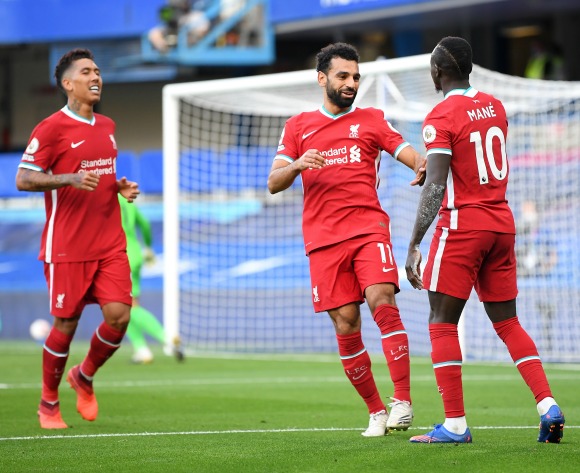