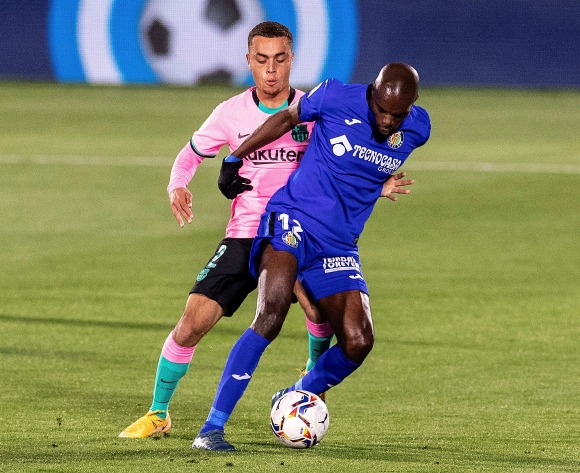 According to Koeman the Cameroon international said “very ugly things” to him during his team’s 1-0 defeat at Estadio Coliseum Alfonso Pérez in Madrid this past weekend.

Koeman was seen talking to Getafe boss Jose Bordalas about the incident but was unwilling to reveal what exactly the 32-year-old said to him.

“I told Bordalas that Nyom had told me very ugly things, he has shown me a lack of respect and that he should talk to him,” Koeman told reports as quoted by ESPN.

“Nyom insulted me, he showed a lot of disrespect. I will not accept that. We can’t let that happen in the modern game. I will not repeat it, no, but it was very ugly [what he said].”

A solitary goal from Jaime Mata condemned Barcelona to their first defeat of the season and duly moved Getafe up to fourth place on the log standings.

Nyom joined Getafe from West Bromwich Albion in July 2019 and has become a key player at the Spanish LaLiga club. He featured 44 times across all competitions last season and has started all five of the club’s league games in the current campaign. 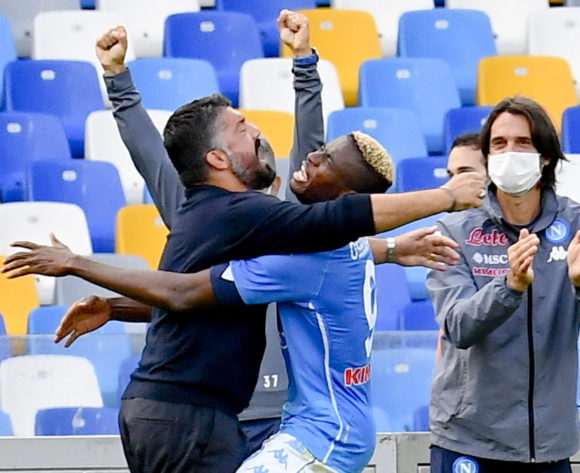 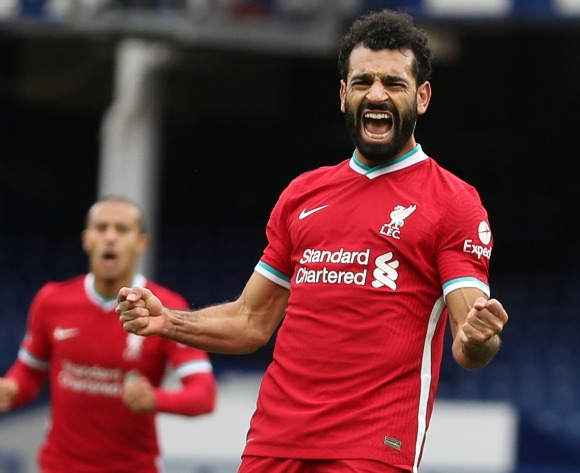 Zimbabwe coach Loga has no fear of Algeria

Ahly should have scored more – Mosimane