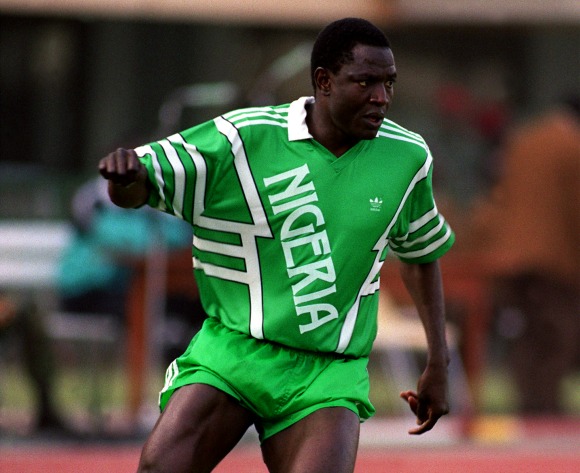 Today, 23 October 2020, would have been the 57th birthday of Nigerian legend Rashidi Yekini. Sadly the Super Eagles legend passed in May 2012, aged just 48.

Born in Kaduna, Yekini enjoyed a fine club career – which saw him represent the likes of Vitoria Setubal, Olympiakos, Sporting Gijon and FC Zurich amongst many others – but really left his mark on the game through his heroics for the Nigerian national team.

The striker accumulated 58 caps and 37 goals for the Super Eagles, most notably helping them win the 1994 Africa Cup of Nations and being part of the World Cup squad later that same year.

In fact, Yekini had the honour of scoring Nigeria’s first ever World Cup goal – the opener in a 3-0 win over Bulgaria in Dallas – and the image of his celebration, in which he was seen crying and holding the goal net – is one of the most iconic of that tournament and African football as a whole.

Enjoy the following videos paying tribute to the late, great Yekini on his day of birth: 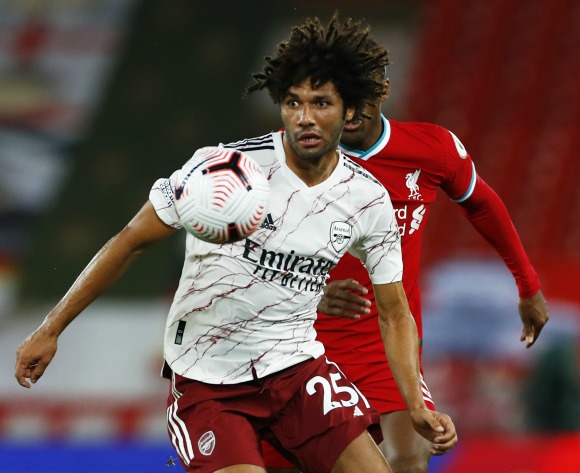