Gabon international Pierre-Emerick Aubameyang delighted to be playing with his ‘relative’ Thomas Partey at Arsenal.

Partey played a key role in helping the English giants secure a 2-1 victory against Austrian side Rapid Vienna in the UEFA Europa League match on Thursday.

It was the 27-year-old central midfielder’s full debut after joining the Gunners from former Spanish champions Atletico Madrid earlier this month.

Arsenal captain and striker Aubameyang says he has already seen enough to convince him he will make a major impact at the club.

“Thomas has been great since joining the club,” Aubameyang told the club’s official website.

“He has integrated so well in the squad. He is kind, calm and smiley. On the pitch, we have seen already seen what he will bring us in matches.

“He is so strong physically but yet so good on the ball as well. We didn’t really have a profile like this in our squad before,” he added.

“In terms of ball progression, beating the press, going forward, he will be very important for us.

Aubameyang was born in Laval, France and he is the son of former Gabon international footballer Pierre Aubameyang and his mother is Spanish.

“My family is from Gabon but I also have some roots in Ghana where Thomas is from so we are family too,” he added.

“It is good for some of our younger players as well to have a player like him, of his calibre at training. They will learn a lot from him.”

Partey was born in Krobo Odumase, Ghana and he joined Arsenal in a transfer worth £45 million (€50 million), becoming the most expensive Ghanaian player of all time. 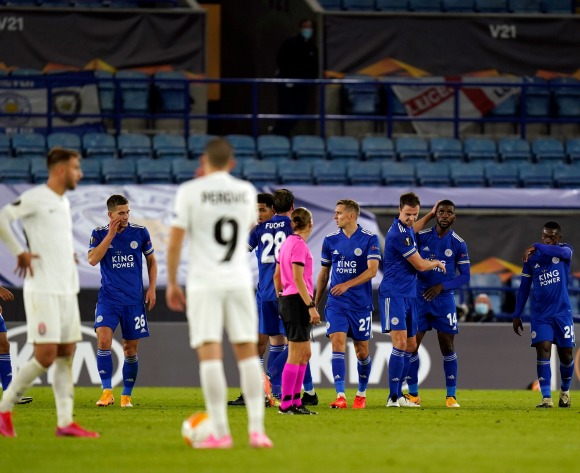