Liverpool manager Jürgen Klopp expects the club to be without both Naby Keita and Joel Matip for Tuesday’s Uefa Champions League match at home to FC Midtjylland.

The duo missed the club’s 2-1 win over Sheffield United this past weekend and won’t be ready in time for the visit of the Danish champions.

Klopp said at his pre-match press conference on Monday: “It’s still what I said last week, we look day by day.

“It looks like we will need a few more days. For tomorrow night, they probably will not be ready.”

Matip has only started one game this season, having only recently returned from a long injury layoff that kept him out of the squad for most of last season.

As for Keita, the Guinea international has struggled with injury problems for most of his time at Anfield. He started the season with four straight Premier League starts but hasn’t played any part in the club’s two most recent league matches.

Liverpool will also be without Virgil van Dijk and Thiago Alcantara. 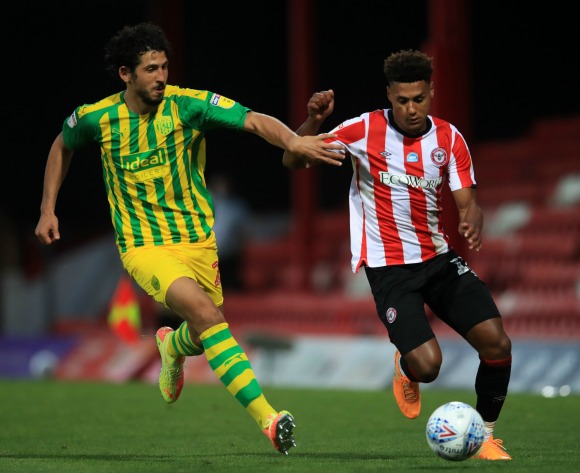 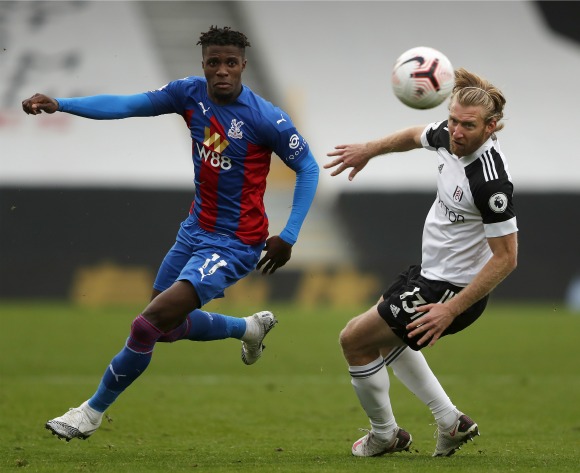 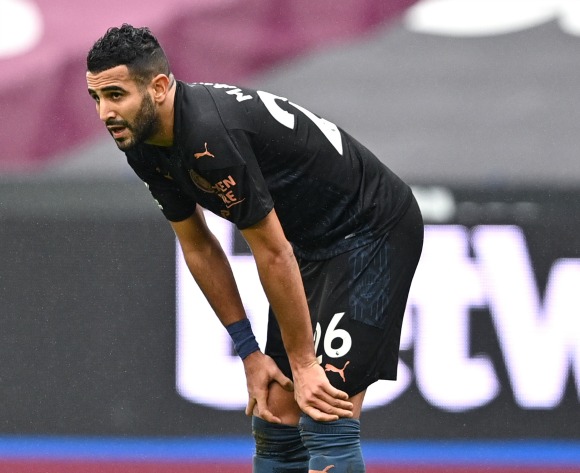