Ahead of today’s English Premier League match between Manchester United and Arsenal, we relive the Gunners’ most recent win at Old Trafford.

The North London club have struggled away from home against the established big-six in recent seasons and haven’t won at the Theatre of Dreams in 14 years.

Arsenal’s most recent win away to United in a league fixture came on 17 September 2006. Togo international Emmanuel Adebayor scored the only goal of the game, latching onto a Cesc Fabregas pass in the 86th minute to lead the visitors to all three points.

#OTD in 2006: Arsenal beat Manchester United 1-0 thanks to a late Adebayor goal. Arsenal have not won a league game at Old Trafford since. pic.twitter.com/5yZhak1Vt0 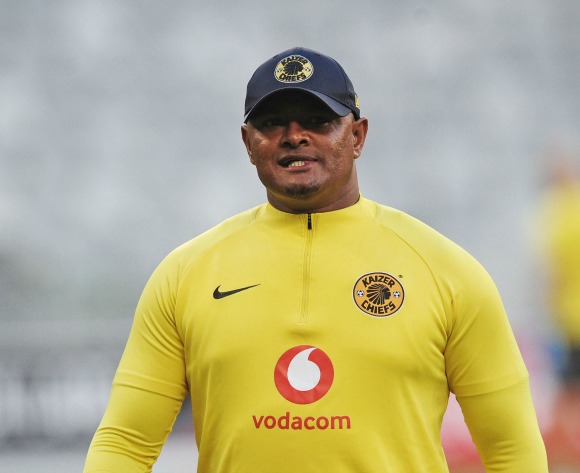 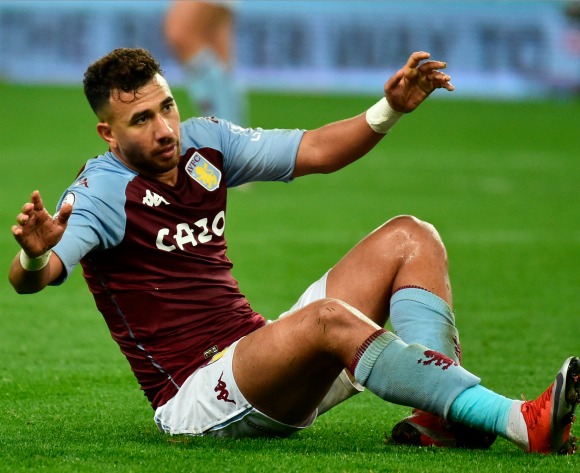 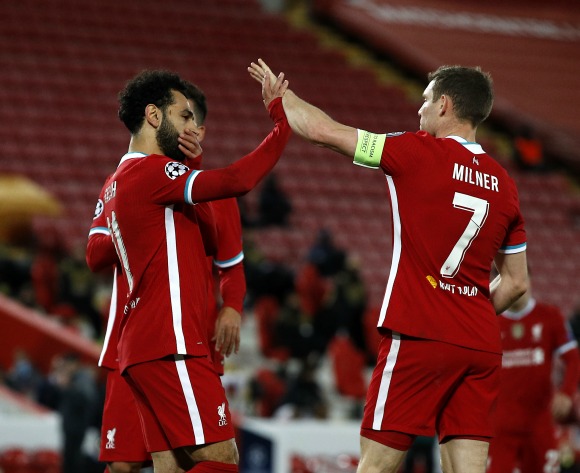