Cameroon look to brush aside Mozambique

Cameroon will face Mozambique in the 2022 Africa Cup of Nations (AFCON) qualifier on Thursday.

The Group F match is scheduled to be played at the Stade de la Reunification in the largest city in Cameroon, Douala.

Cameroon have already qualified for the AFCON finals by virtue of being the tournament hosts.

The Indomitable Lions are placed second on the Group F standings having accumulated four points from their first two matches.

They started their Group F campaign with a 0-0 draw with Cape Verde at home, before securing a 1-0 win over Rwanda away in November 2019.

The Central African giants will look to France-based striker Karl Toko Ekambi, who has been in good form for Olympique Lyonnais.

Meanwhile, Mozambique are placed at the top of the Group F standings having collected four points from their first two games.

The Black Mambas secured a 2-0 win over Rwanda at home in their first match, before holding Cape Verde to a 2-2 draw away in November 2019.

Former Mamelodi Sundowns winger Elias Pelembe remains an influential player in the Black Mambas team despite being currently a free-agent.

The last meeting between Cameroon and Mozambique was in April 1999 and the former emerged 6-1 winners in the 2000 AFCON qualifier in Maputo. 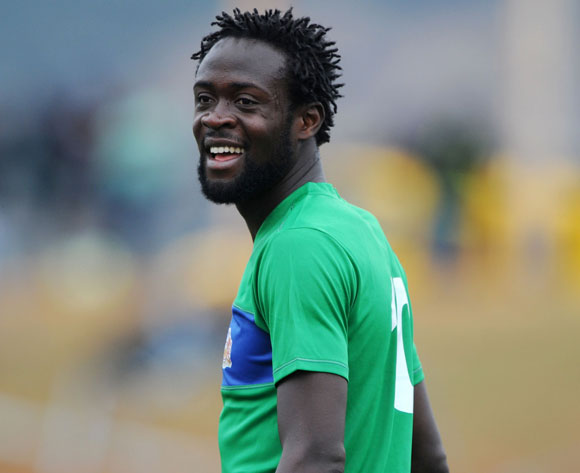