Nigeria's Amuneke not giving up on coaching in Europe 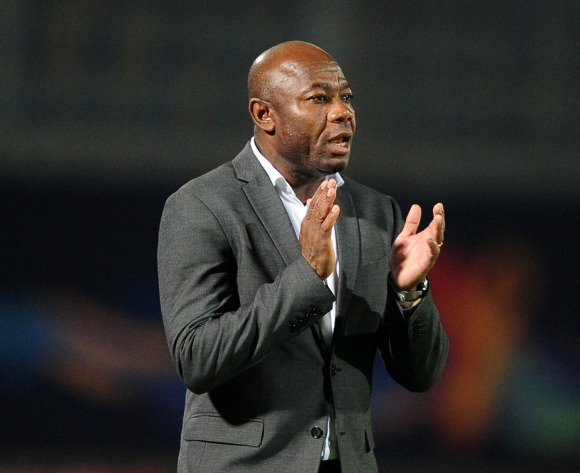 Legendary Nigerian winger Emmanuel Amuneke says he won’t give up on his dream of coaching in Europe.

The 1994 CAF African Footballer of the Year is currently jobless after leaving Egyptian Premier League club Misr Lel Makkasa SC in March 2020 where he served as the head coach.

Amuneke made headlines on the African continent after guiding Tanzania to the Africa Cup of Nations (AFCON) finals for the first time since 1980 in 2019, but he was fired after the team underperformed in the finals in Egypt.

“It’s frustrating and disappointing that despite playing here and undergoing your coaching training in Spain, Africans are never considered for a job in the country,” Amuneke told BBC Sport Africa.

“I returned to Spain after winning the Under-17 World Cup and applied for jobs in the Spanish Leagues, but I was overlooked and not even shortlisted for interviews.

“A second division side in Spain showed strong interest through an agent, but despite my experience of playing in Spain, undertaking my coaching trainings here and winning the World Cup, it was not enough for them to put their trust in me.”

Amuneke had successful playing career in Europe where he turned out for Portuguese giants Sporting Lisbon and Spanish football powerhouse FC Barcelona in the 1990s.

“I’m not discouraged about this situation. I will continue to make myself available for any opportunities that may come or any vacant jobs that are open because Spain is where my family lives,” he continued.

“You can only keep knocking on different doors politely with a positive mindset that one day they will open it for you.

“No one should feel entitled to any job or seek a tokenism role, but instead continue to seek an equal opportunity like other managers.”

“You never know, the next job might be in the Spanish league or elsewhere. I am happy with what I have achieved and what I am doing,” the 49-year-old tactician added.

“I can only continue to stay optimistic and hopefully the objective [to manage in Spain] will be achieved.”

Zambia fight back to defeat Botswana