However, the Liverpool FC forward is not suffering from any symptoms and other members of the Egypt team negative.

Egypt are set to host Togo on Saturday in the 2022 Africa Cup of Nations (AFCON) qualifier before playing the reverse fixture on Tuesday.

Salah, 28, underwent two tests and they both came back positive according to a statement released by the EFA.

“A second swab was conducted for Mohamed Salah, the star of the national team and the English club Liverpool, and the result showed a positive case for the infection of the great star with the Corona virus, and all measures are being taken for this and the necessary international medical protocol for the case is being followed with the knowledge of Dr. Muhammad Sultan, Chairman of the Federation’s Medical Committee, and Dr. Muhammad Abu Al-Ela, the doctor of the national team,” a statement read.

“The first swab had a positive result, but the Egyptian Football Association decided to conduct a second swab to confirm the injury, as the case of the superstar’s injury received great attention from the federation at all levels. The Egyptian star has a high spirits, in addition to the fact that none of the usual symptoms of injury appeared on him, while a special room was prepared for isolation and another room for medical follow-up, while the team doctor, Dr. Muhammad Abu Al-Ela, communicates with Dr. Kim Moxen, head of the medical device of Liverpool Club to follow up And coordination go.”

“Salah tests positive for COVID-19 after undergoing a second swab Egyptian National Team and Liverpool Star Mohamed Salah has undergone a second test, and results have confirmed that Salah tested positive for COVID-19. All necessary medical precautions have been taken in line with the global medical protocol and under the supervision of Dr. Mohamed Sultan, Head of the Medical Committee at the EFA as well as Dr. Mohamed Abou El Ela, Egyptian National Team doctor.”

“While the first swab has offered a positive result, the Egyptian FA has decided to carry out a second test to confirm the result. Salah is keeping a high spirit and is not showing any symptoms of the virus. He has been isolated and the National Team’s doctor is currently liaising with Dr. Jim moxon, Head of Liverpool FC’s medical staff, regarding this matter.”

Liverpool’s next game is at home to Leicester on November 21 in an English Premier League match. 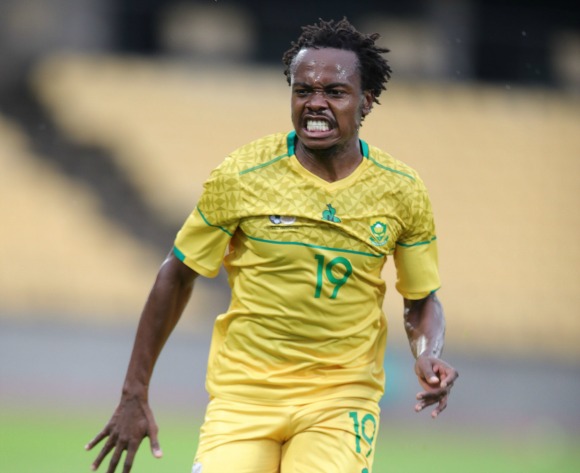 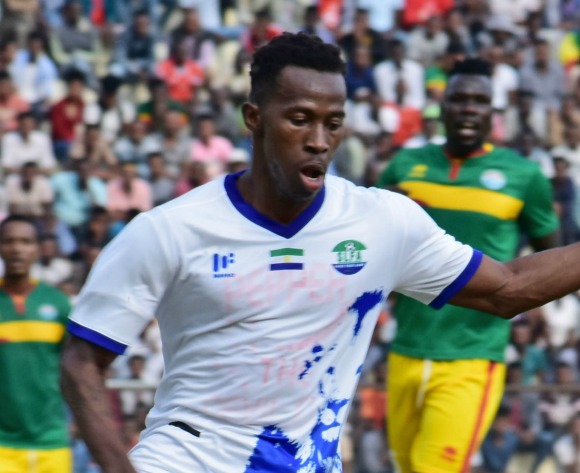