Senegal booked their spot at the 2022 Africa Cup of Nations (Afcon) with a 1-0 win over 10-man Guinea-Bissau at Estádio 24 de Setembro in Bissau on Sunday afternoon.

The Lions of Teranga had defeated the same opponents 2-0 at Stade Lat-Dior in Thies on Wednesday and made it four wins from four qualifying matches courtesy of a second-half Sadio Mane goal.

The first-half conjured very little in terms of goalscoring opportunities with both teams reluctant to throw bodies forward on a hot afternoon under the Bissau sun.

Djurtus conjured the first noteworthy chance just after the hour mark with Edouard Mendy called into action. Marcelo Djalo’s powerful header from a corner-kick looked destined for the back of the net, but the Chelsea shot-stopper pulled off a great reflex save to deny the hosts.

Guinea-Bissau were dealt a blow in the 64th minute as Jorge Bura Braima received his marching orders following a second bookable offence.

Senegal pushed forward in the ensuing minutes as they aimed to make good use of their numerical advantage and the breakthrough finally came in the 82nd minute. Mane played a neat one-two inside the penalty area before sliding the ball under the onrushing Jonas Mendes in the Guinea-Bissau goal.

Victory moved Senegal, who finished as runners-up at the most recent Afcon tournament, up to 12 points in Group I while Guinea-Bissau remain on three points, three behind second-placed Congo who are away to eSwatini on Monday. 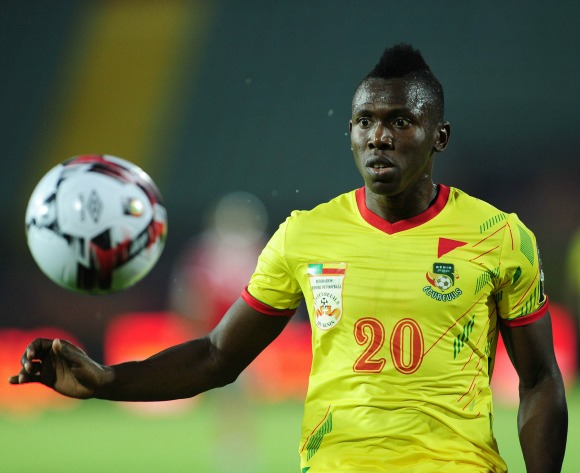 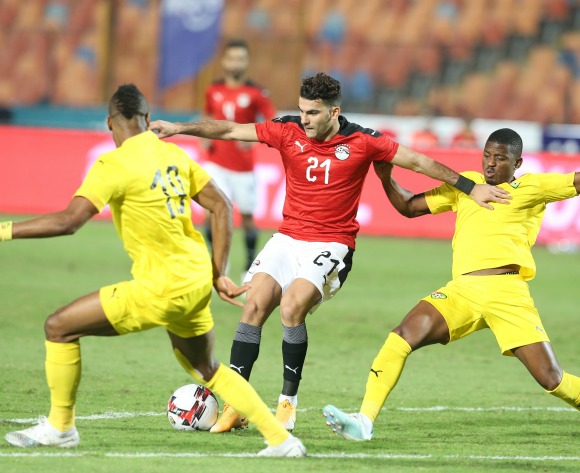