It has been revealed that AC Milan midfielder Ismael Bennacer has a €50 million release clause written into his contract.

According to Calcio Mercato, the clause in question will become active in June.

Manchester City, Paris Saint-German and Real Madrid have all been linked with Bennacer’s services with the 22-year-old having become an increasingly important member of Stefano Pioli’s squad.

The Algeria international arrived at the San Siro from fellow Italian club Empoli in August 2019 and has formed a formidable partnership with fellow African star, Ivory Coast’s Franck Kessie.

The former Arsenal midfielder played a key role in the Desert Foxes’ run to 2019 Africa Cup of Nations glory in Egypt, and was named the Player of the Tournament as the North African’s won their first continental title in 29 years.

Bennacer has made 13 appearances across all competitions for the Rossoneri this season. Milan are unbeaten after seven rounds of league fixtures and currently occupy top spot in Serie A.

Milan return to league action away to Napoli on Sunday evening. 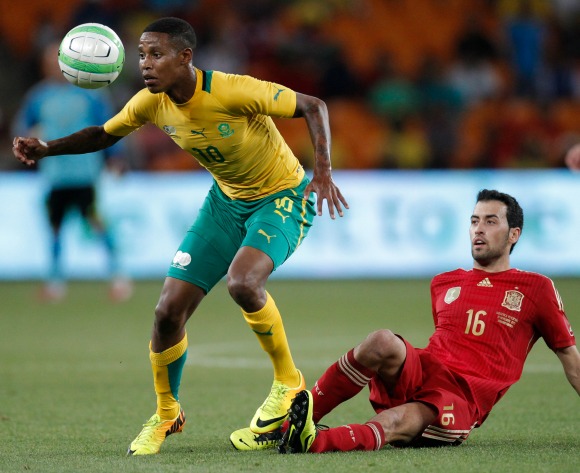