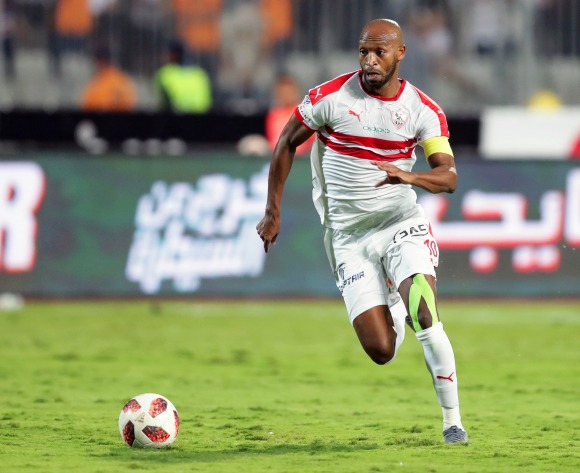 The White Knights are scheduled to face their Egyptian rivals Al Ahly in the final at the Cairo International Stadium on Friday.

Fadlala, who is a left-footed attacking midfielder, was part of the Zamalek team which won the title in 2002 and it remains the club’s last Champions League trophy.

“We thank you for being with us to support the team despite some health conditions,” Shikabala told the club’s official website.

Having grown through the youth ranks of Zamalek, Shikabala has served the White Knights for many years and he is considered to be one of the legends of the club.

“God willing, we will repeat that session on Friday after winning the African Champions League,” he added.