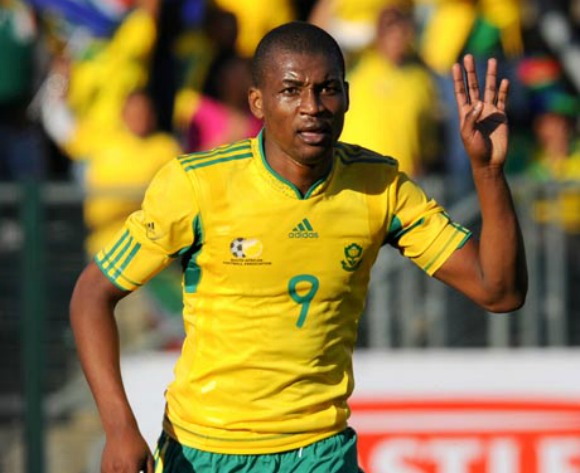 Former South African international Katlego Mphela celebrates his 36th birthday – what better reason to celebrate the most iconic goal in his career?

The Bafana Bafana player scored one of the best goals in the history of the Confederation Cup when he sent home a screamer direct from a free kick in the third-place playoff against Spain in 2009.

Mphela’s strike, which beat legendary goalkeeper Iker Casillas hands down, sent the match to extra time at 2-2, though Spain ultimately triumphed 3-2 thanks to a goal from Xabi Alonso.

Mphela, who has been retired for three years, featured for the likes of Strasbourg, SuperSport United and Mamelodi Sundowns in his club career, while his international career saw him rack up 23 goals from 53 caps for Bafana and feature in three Africa Cup of Nations squads, the 2009 Confed Cup and the 2010 World Cup. 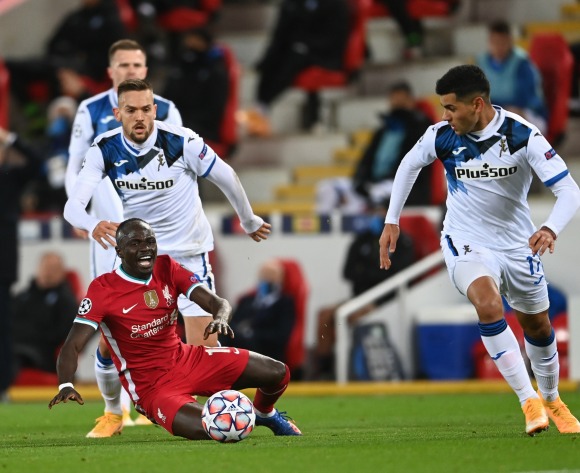 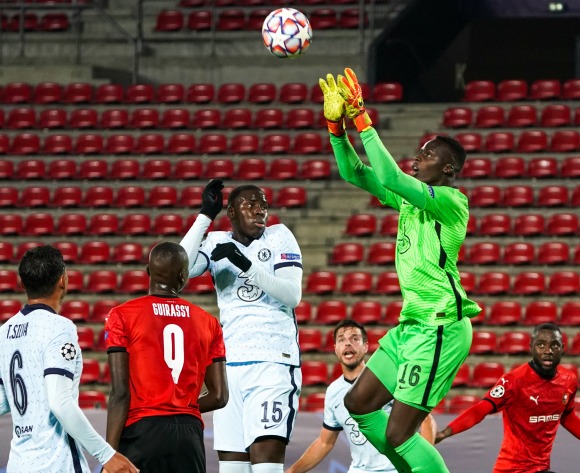