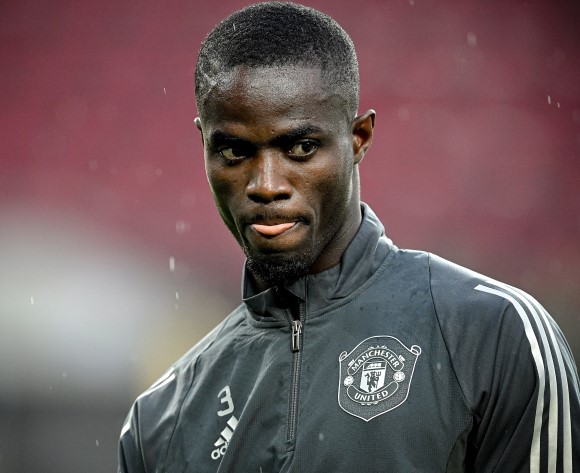 Manchester United are reportedly willing to offer Eric Bertrand Bailly back to Villarreal.

According to Teamtalk, the Red Devils are planning to include the Ivory Coast international in a deal to sign Pau Torres from the Spanish club.

Torres is said to be valued at a reported £60 million, around double what United forked out to land Bailly from the Yellow Submarine four years ago.

Jose Mourinho brought Bailly to Old Trafford in July 2016 but injuries have severely hampered his progress at the club.

The 26-year-old has only played four games across all competitions this season and is currently nursing a muscle injury. Bailly has made a total of 89 appearances for United, the most recent of which ended in a 6-1 loss to Tottenham Hotspur in the Premier League.

United have struggled for consistency this season and head into Saturday’s match away to West Ham United on the back of a 3-1 defeat to Paris Saint-Germain in the Uefa Champions League.

The Red Devils are on a three-game winning run in the league following a dramatic 3-2 comeback win over Southampton last weekend. 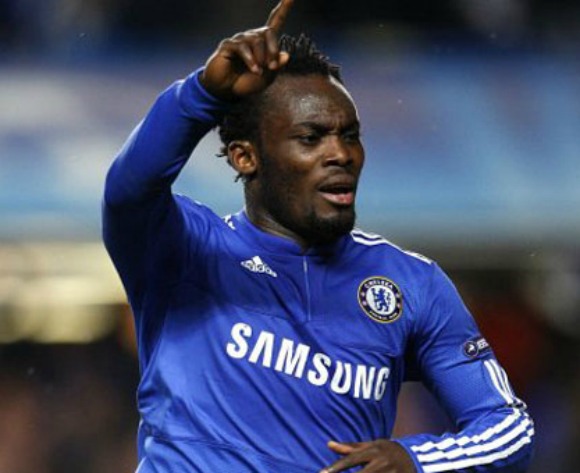 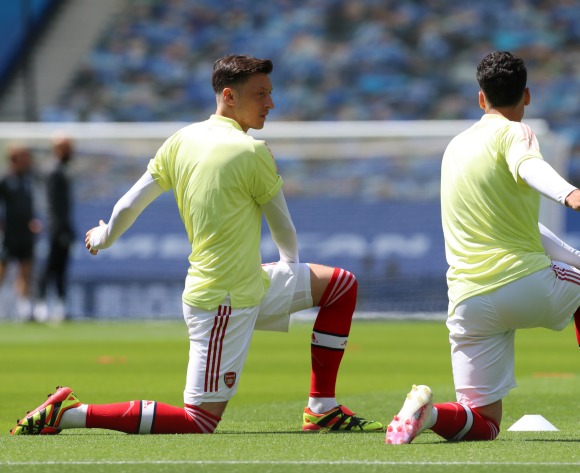