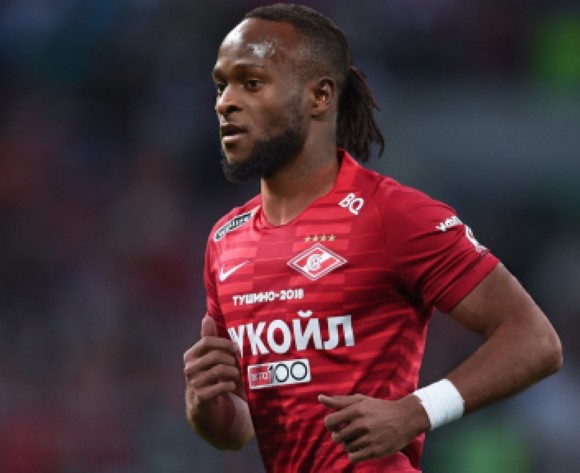 Nigerian star Victor Moses has revealed that he can play as a central defender after operating as a left-wing back for Spartak Moscow.

The 29-year-old was deployed in a left wing-back role against FC Rotor Volgograd due to the unavailability of Brazilian left-back Ayrton Lucas in a Russian Premier League match last weekend.

Having begun his professional career as a right-winger, Moses was converted into a right wing-back by manager Antonio Conte at English giants Chelsea.

Moses also operated as a right wing-back when he reunited with Conte at Italian giants Inter Milan last season.

“I am a versatile player, I like to play whatever position the manager has put me to play, then I am ready to do the job for the team. The team comes first before individuals,” Moses told the club’s YouTube channel.

“So I just want to help the team to win games and as long as we all work hard together to try and achieve what we want to achieve this season.

Moses, who retired from international football in August 2018, was mainly used as a winger during his time with the Super Eagles.

“That’s the most important thing. It’s not individuals, it’s about collectively,” Moses, who is on loan from Chelsea, continued.

He scored 12 goals in 38 international matches for Nigeria. 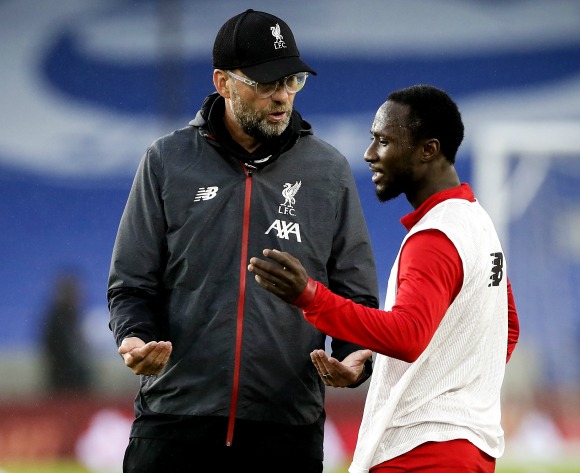 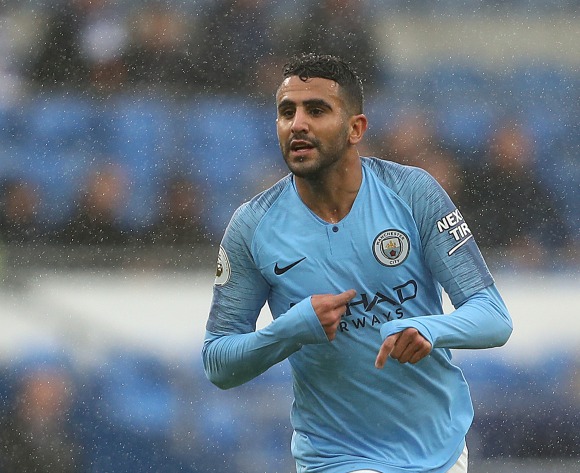 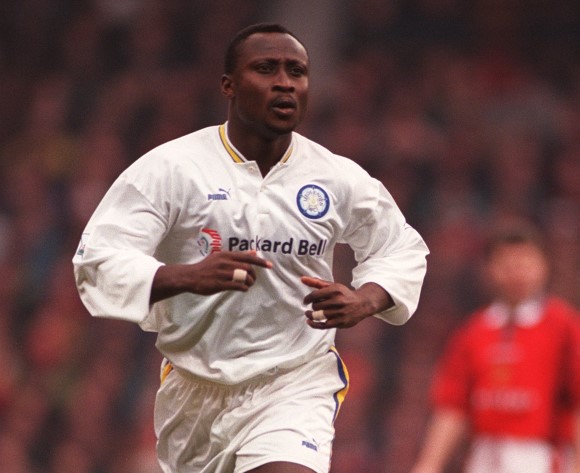