DStv Premiership log leaders and defending champions Mamelodi Sundowns have become the first team to drop points against bottom-of-the-log Maritzburg United, in one of four matches played in South Africa’s top flight on Saturday – all of which ended in draws.

The night game at Harry Gwala Stadium was also the first in charge for returning Team of Choice manager Ernst Middendorp, and he saw his side hold the Brazilians to a 1-1 draw after goals from Themba Zwane for the visitors and Kwanda Mngonyama for the hosts.

An afternoon clash on the outskirts of Durban saw Golden Arrows held 1-1 at home by Swallows FC, as both sides continued their unbeaten starts to the season. The Birds claimed the lead through Zaphaniah Mbokoma, but Abafana Bes’thende hit back through a free kick from Nduduzo Sibiya.

At the same time, Cape Town City held Orlando Pirates 2-2 at the Danie Craven Stadium. The Citizens twice led through great goals from Mduduzi Mdantsane and Abbubaker Mobara, but the Buccaneers’ Vincent Pule netted a brace to see them maintain their unbeaten status.

A third draw of the day followed in the early-evening clash, with Tshakhuma Tsha Madzivhandila fighting back to hold AmaZulu 1-1 at the Thohoyandou Stadium. Usuthu led through Luvoyo Memela, but TTM struck back with a leveller from Rhulani Manzini. 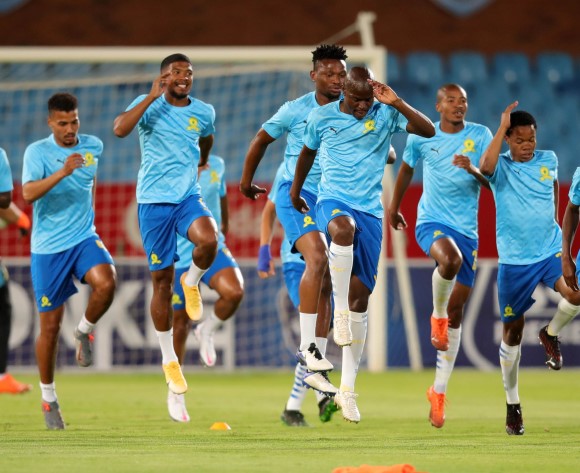