Achraf Hakimi silenced his critics with a brilliant brace in Inter’s 3-1 win over Bologna on Saturday.

The Morocco international has come under scrutiny in recent weeks for a lack of form, but head coach Antonio Conte has persisted with the 22-year-old and his trust paid dividends as Hakimi netted a brilliant double to move Inter up to second on the Serie A standings.

Hakimi joined the Milan club in a big money move from Real Madrid at the start of September, having spent the previous two seasons on-loan at Borussia Dortmund where he broke through as one of the most exciting talents in world football.

Used predominantly at right-midfield by Conte this season, Hakimi has played as a winger and at left and right-back for club and country.

Hakimi has now scored three and assisted four goals in 14 appearances across all competitions for Inter this season. Watch his double from this past weekend, here: 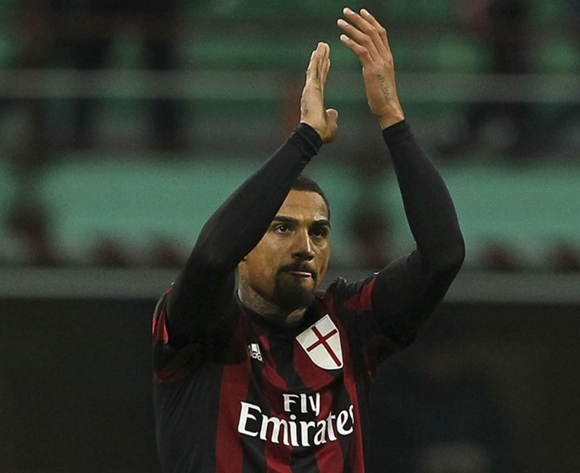