On this day in 2018, Mohamed Salah scored his second English Premier League hat-trick for Liverpool.

The Egypt international netted three times to help the Reds to a 4-0 win over Bournemouth at Vitality Stadium. The result extended Liverpool’s unbeaten start to the 2018-19 season and despite losing only once, the Merseyside club would finish the campaign second behind rivals Manchester City.

Since arriving at Anfield from AS Roma in 2017, Salah has scored three hat-tricks to date, the third of which came in September this year.

The 28-year-old has scored a total of 105 goals for Liverpool in 169 appearances across all competitions. Watch his hat-trick versus Bournemouth on this day two years ago, here: 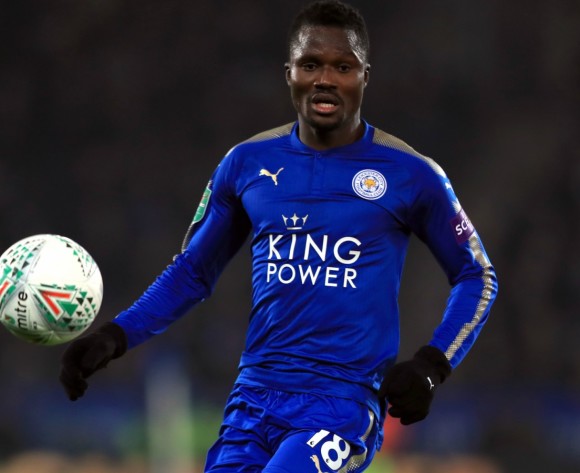 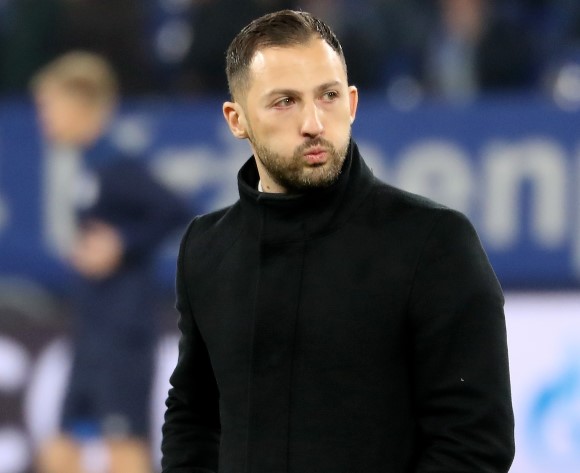 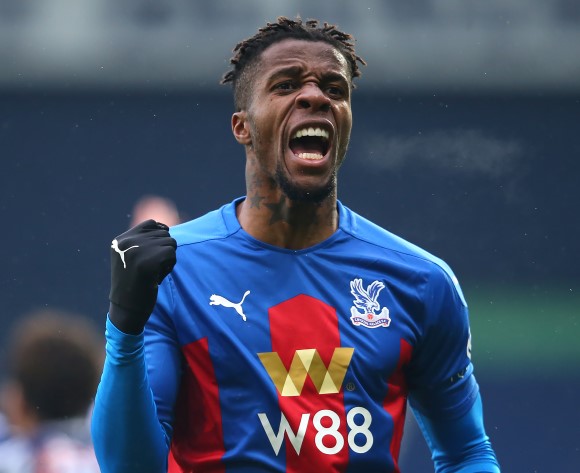