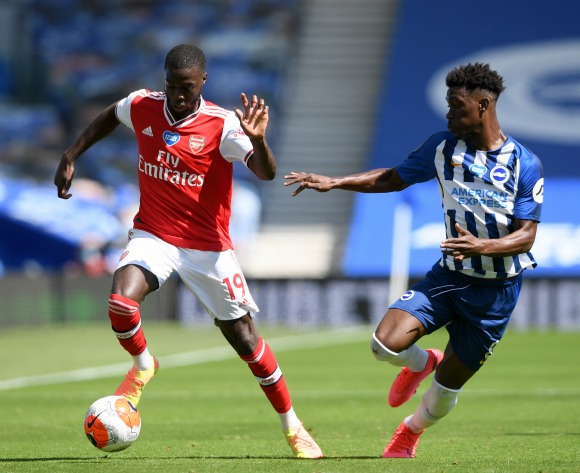 The central midfield has been in sensational form for Brighton and Hove Albion in the Premier League this season.

His exploits have not gone an unnoticed as Arsenal and Liverpool are reportedly keen to sign him next year.

Brighton manager Graham Potter insisted that he rarely indulges in transfer speculation and he was supremely relaxed when asked about Bisouma’s future.

“I have never been a coach that worries about losing a player,” said Potter on Brighton and Hove Independent.

“If you worry about losing players to teams higher up the hierarchy – because that’s ultimately what it is – and the club think selling the player is the right thing to do, then it’s a result of doing something well.

“I don’t think you should ever worry about that. It’s part of football and a lot of it is talk, speculation or nonsense,” he added.

“There’s always truth as well somewhere, but I am not worried about anything.

“I am just helping the players to improve, to get them to the highest level of performance that I can and then we will see.”

Bissouma transferred to Brighton from French Ligue 1 side OSC Lille for an undisclosed fee, signing a five-year contract with the club in July 2018.

The 26-year-old has netted three goals from 16 international matches for Mali. 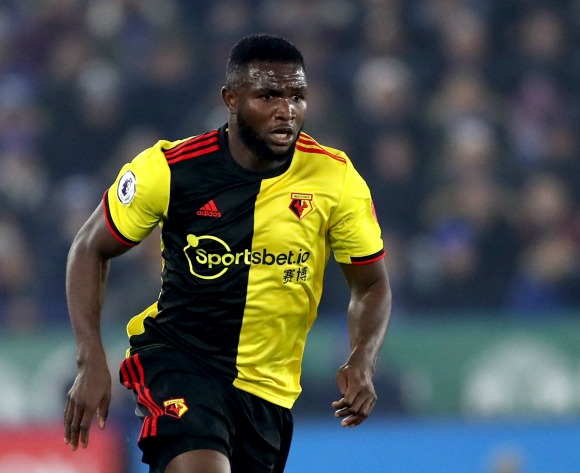 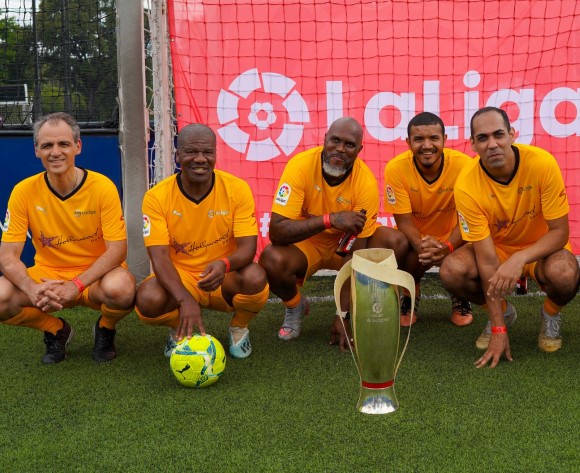