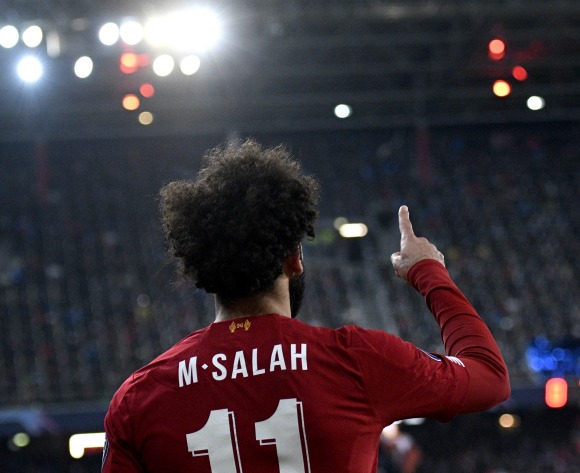 The Egypt international broke Steven Gerrard’s all-time record for the most goals scored by a Reds player in Europe’s premier club competition last week. The 28-year-old found the back of the net in a 1-1 draw away to FC Midtjylland to surpass the former Liverpool skipper’s tally.

Salah’s goal in Denmark was also Liverpool’s fastest in the competition, coming after just 55 seconds.

He reached 22 goals in just 39 matches, scoring most notably in Liverpool’s 2-0 win over Tottenham Hotspur in last year’s final hosted in Madrid.

Watch all of his Champions League goals for Liverpool, here: 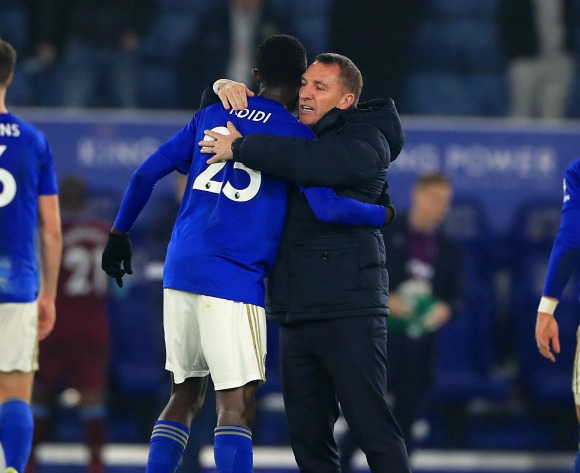 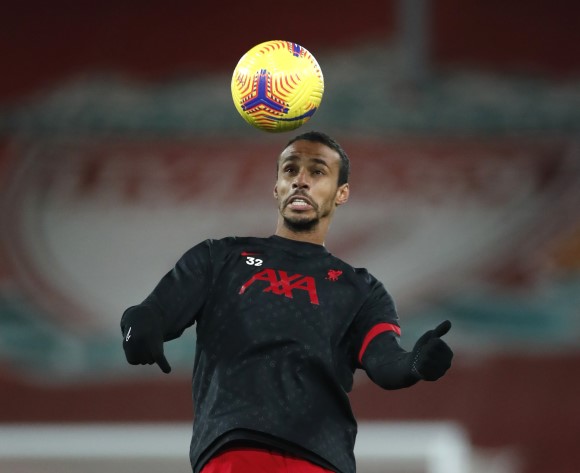 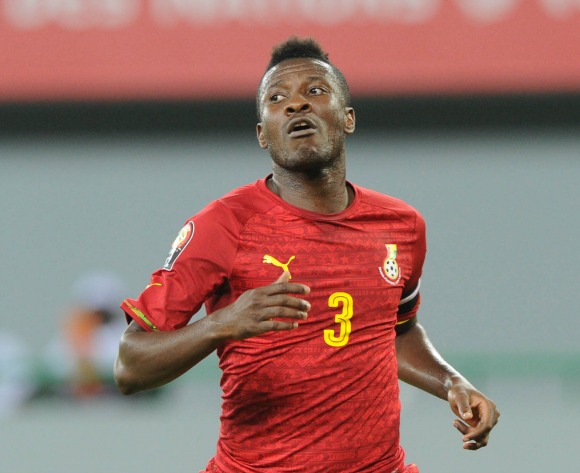 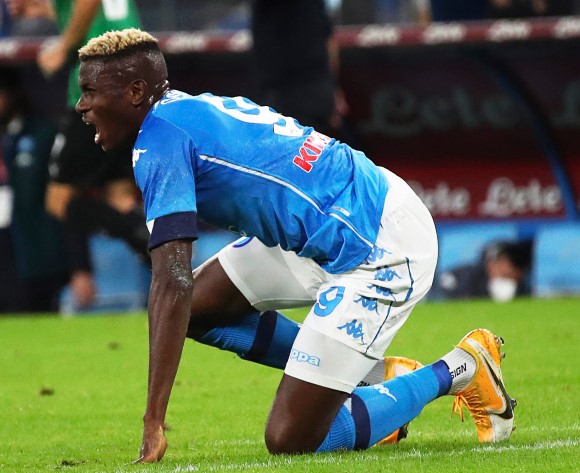