According to Sporx, the Nigeria international is likely to make a return to Istanbul in the new year.

Onyekuru has spent time on-loan at Galatasaray on two previous occasions and has scored 17 goals in 56 appearances for The Lions.

The 23-year-old has struggled for game time in France this season and hasn’t made a competitive appearance for AS Monaco since September. Onyekuru joined the French club from Everton in August 2019 but has made just eight appearances for the club, four of which came this season.

The Super Eagles winger previously starred for KAS Eupen and Anderlecht in the Belgium Pro League. 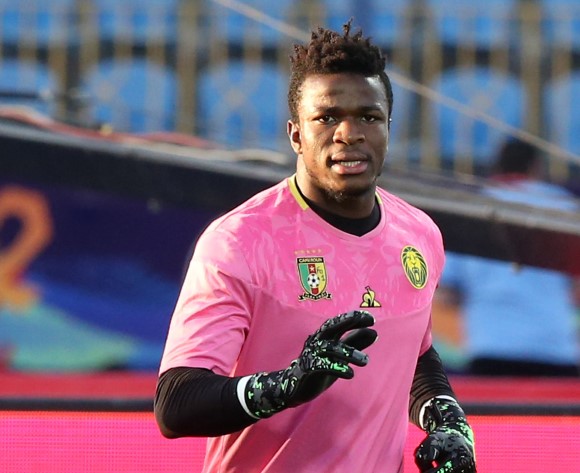