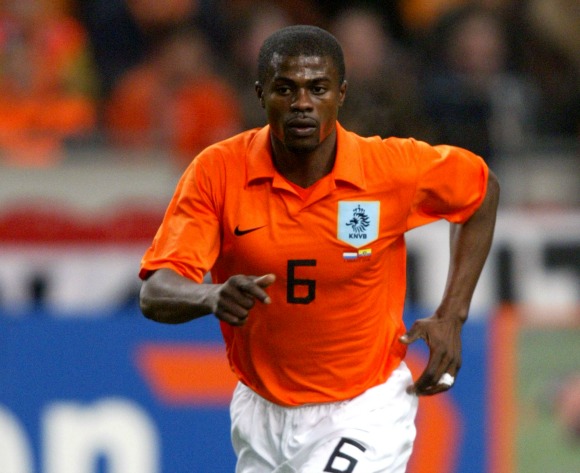 However, Boateng, who was born in the Ghanaian town of Nkawkaw, insisted that he was not after current Ghana head coach’s CK Akonnor’s job.

Boateng, who turned out for Aston Villa, Hull City, Coventry City and Middlesbrough in the English Premier League, spoke about his dream of coaching the Black Stars.

“If the Black Stars need me, I will always be available,” Boateng told Joy News.

“I have always said that I will always help. I have a very good relationship with the GFA; [president] Mr. [Kurt] Okraku, the vice-president, Mr. Mark Addo, they are doing a great job now.”

Ex-Ghana captain Akonnor has been in charge of the Black Stars since January 2020, having replaced Kwesi Appiah.

“I have always indicated that if they need my services, I am always able to talk. If we can then come together, put our heads together and agree on something, that is perfect,” Boateng added.

“There would definitely be an interest to manage the Black Stars. CK is doing it, let him do it, give him the time that he needs to develop and put a good team together.

“I am not after his job at all! I am now in a very good position. “I am enjoying my coaching. I love Aston Villa; it is a great club. We are back in the Premier League.”

Boateng, 45, began his coaching career with Malaysian outfit Kelantan in 2014 after retiring in 2013, before coaching in the English club Blackburn Rovers’ academy. He is currently in charge of Aston Villa’s under-23 side.