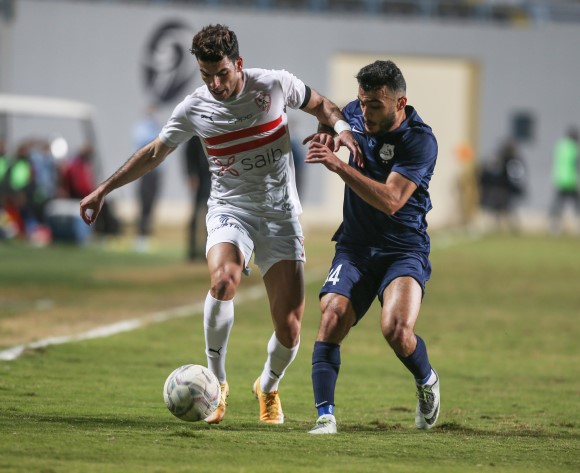 Mohamed El-Shawarby, a board member of the Egyptian Football Association, has disclosed that the current 2020-21 Egyptian Premier League (EPL) season will stretch into September of this year.

This after the 2019-20 season took a record 14 months to complete, due to the effects of the Covid-19 pandemic.

The current campaign began exactly a month ago, on 11 December 2020, and it is set to be another extended time frame due to the league’s resolution that it will pause during the Tokyo Olympic Games – with Egypt’s U-23 team having secured qualification for the men’s football tournament.

“We have a project to finish the Egyptian Premier League season before 30 September,” El-Shawarby told a television programme this past weekend, as quoted by Ahram Online.

The EFA had previously announced that the new Egyptian Premier League season would end in August 2021 – with no break for the Games – but this decision has now been reversed.

Meanwhile, another EFA board member Ahmed Hossam announced that there is no intention to stop working with the Video Assistant Referee (VAR), which has been the source of controversy in many matches in the EPL.

“We asked to bring new tools to be used while using the Video Assistant Referee to improve its performance,” Hossam said. 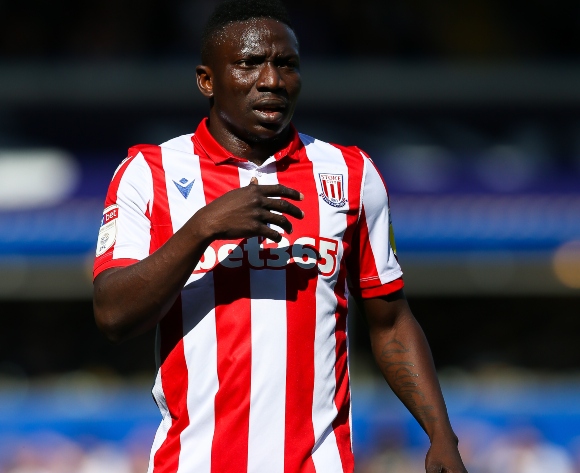 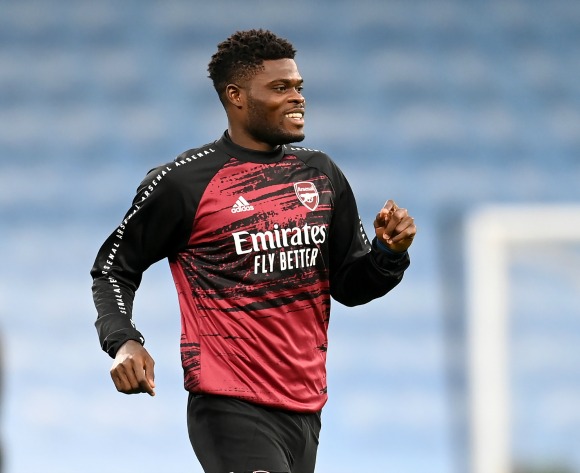 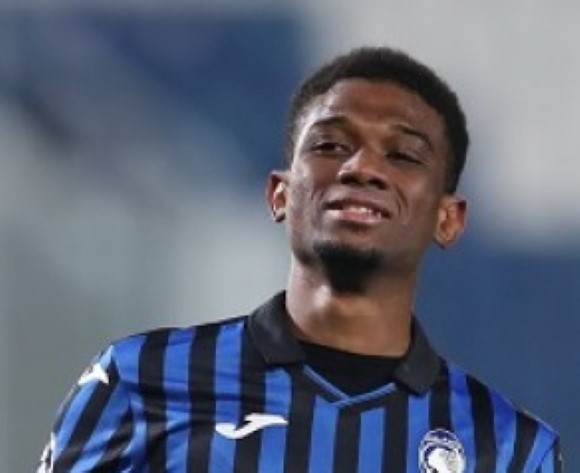 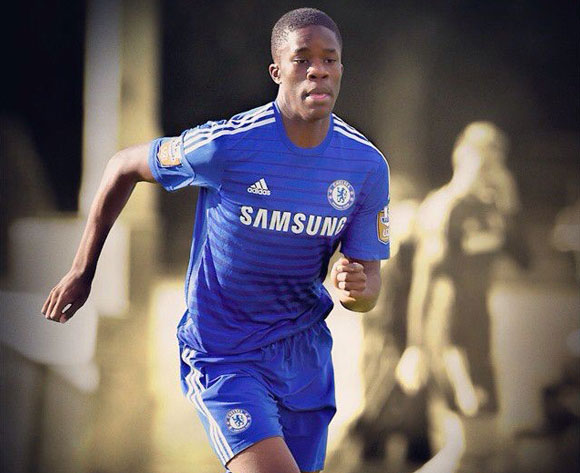