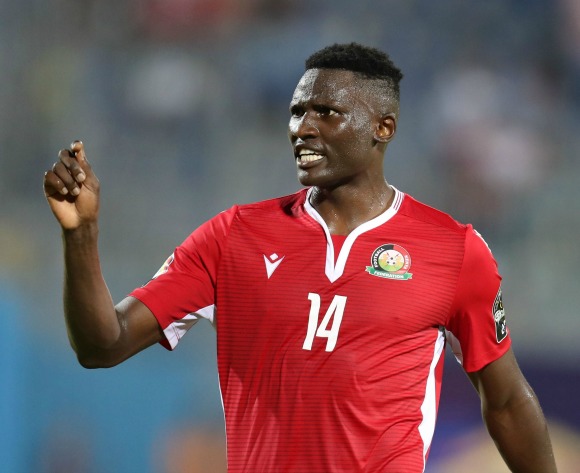 The 26-year-old recently completed a big-money move from Japanese outfit Kashiwa Reysol to Qatar Stars League champions Al Duhail SC, reportedly on a three-and-a-half-year contract. The striker made his debut for the club earlier this week, featuring in a 3-1 loss to Al Sadd.

Many observers in Kenya felt that Olunga, a key man to the Harambee Stars’ hopes of qualifying for the next Africa Cup of Nations and possibly even the 2022 World Cup, should have opted for a move to Europe instead.

However, Mwendwa told Goal that he has no issue with Olunga continuing his career in Qatar.

“The choice Olunga made is personal and we don’t have a problem with it,” Mwendwa said.

“Our job as a federation is to make sure we give him the support he needs and we will provide the same.

“He has moved to a very good club, it is a big team with big-name players and we pray that many Kenyan players can follow Olunga’s footsteps.”

On whether Olunga spoke to him in regards to the transfer, the FKF boss said: “No…he did not talk to me but he knows his life well, our job is just to support him and we wish him well at his new station.”

An added benefit to Olunga’s move is that he will have the chance to play in the impending FIFA Club World Cup, with Duhail facing New Zealand’s Auckland City on February 1 in a first round game in Al Rayyan, Qatar. 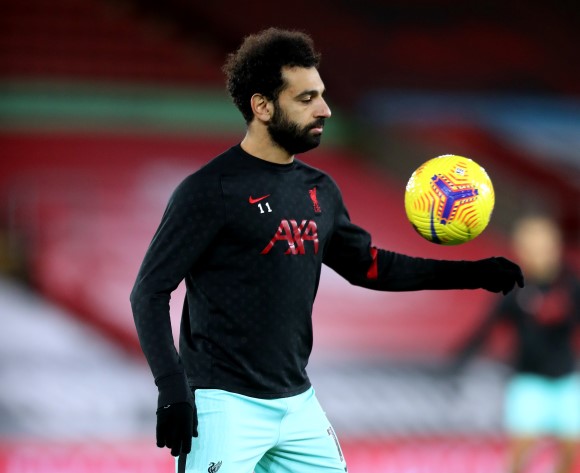 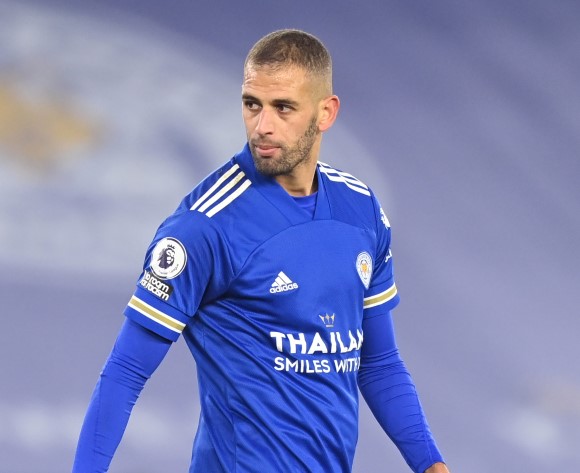 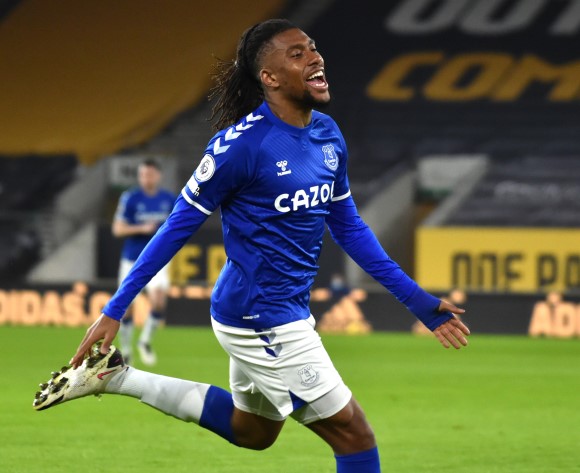