FIFA’s Review Committee has given the duo the green light to contest the elections in Morocco on March 12, where they will be joined by fellow candidates Jacques Anouma of Ivory Coast and Senegal FA president Augustin Senghor.

“Happy to announce the approval of my candidature for the position of CAF President and FIFA Vice-President by the FIFA Review Committee,” Yahya posted on his official Twitter page.

“We have one month left to carry high our ambition for the future of African football.”

Motsepe and Yahya had question marks hanging over their candidacies after CAF claimed earlier this month that they needed “further checks”, with FIFA then tasked with determining their eligibility, as the new CAF president automatically assumed the position of FIFA Vice-President.

The new CAF president will succeed the disgraced Ahmed Ahmed, who was handed a five-year ban by FIFA for corruption.

Ahmed has appealed the sentence at the Court of Arbitration for Sport (CAS), but any favourable ruling from that body is likely to arrive too late for him to contest the March elections. 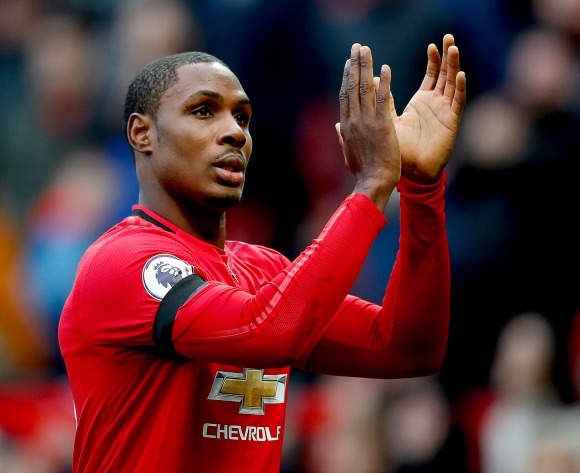