Former Chelsea left-back Filipe Luis has accused Jose Mourinho of failing to get the best out of Mohamed Salah.

Luis played alongside Salah during his one-year stint at Stamford Bridge before returning to Atletico Madrid and feels that the Egyptian winger’s potential was there for everyone to see.

However, after failing to break into Mourinho’s XI Salah was shipped on-loan to Fiorentina in February 2015 and he hasn’t stopped scoring since.

Salah netted nine goals in 26 matches for Fiorentina before joining Serie A rivals AS Roma later that year, first on-loan before making the move permanent.

The 26-year-old’s exploits in the Italian capital didn’t go unnoticed and after scoring 34 goals in 83 matches he joined Liverpool ahead of the 2017-18 season.

“It might look like we fell out but I admire him,” Luis said in an interview with the Guardian when asked about Mourinho.

“I won the league with him. But he didn’t get the best out of me, just as he didn’t with Salah.

“He never went for money or to win more; he went to show he could play. In training he was like Messi. Really, like Messi. Ask anyone.”

Salah has scored 118 goals in 187 matches for the Reds, playing a huge role in their success under Jurgen Klopp. 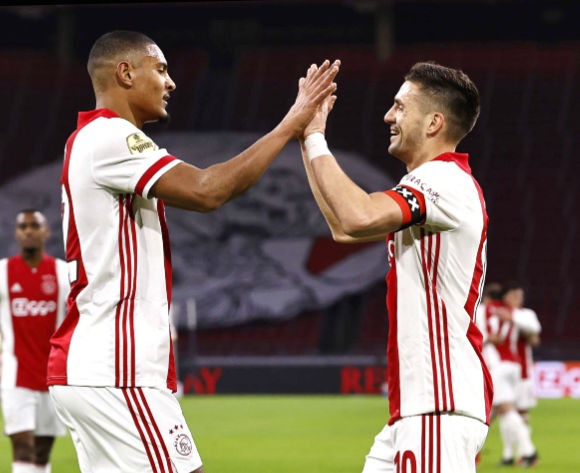 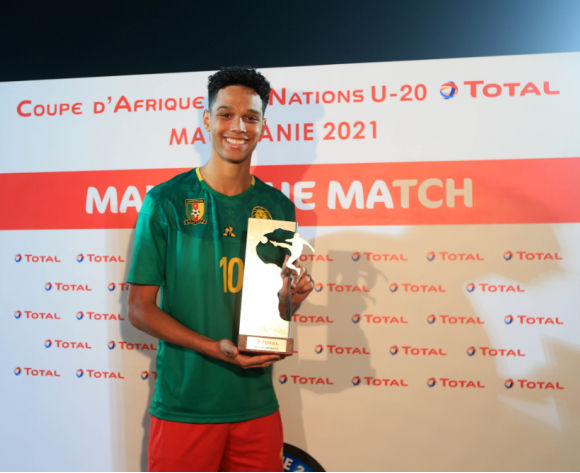