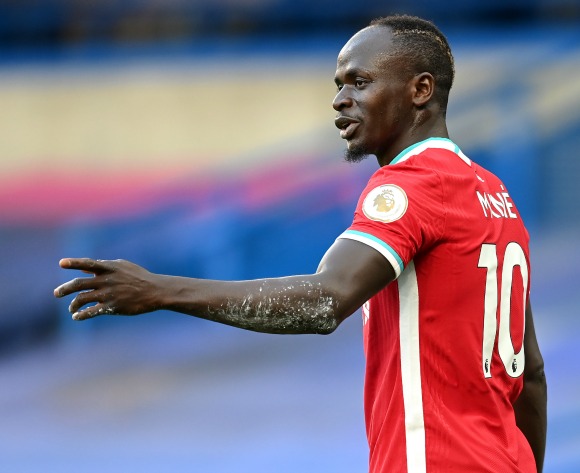 Sadio Mane has conceded that Liverpool are highly unlikely to defend the Premier League title they won last season.

The Reds have fallen 19 points behind runaway leaders Manchester City who have won 13 league games on the trot. The defending champions have struggled with injuries and form and have slumped down to sixth place on the back of four straight defeats.

“In our head, it’s always ‘never give up’ and we won’t give up, but for sure, City are a good team and they’re flying.”

The Senegal international duly admitted that Liverpool’s main target now is the Uefa Champions League, a trophy he won with the Merseyside club two years ago.

Liverpool beat RB Leipzig 2-0 in their round of 16 first-leg match earlier this month with Mane and fellow African Mohamed Salah on the score-sheet.

“The Champions League, that is our main target,” Mane added. “To win it, not be second, but it won’t be easy.

“You’re going to face the best teams in Europe, but we’re here to beat the best in the world.”

Mane, 28, has scored 11 goals in 32 matches for Liverpool across all competitions this season, but has only found the back of the net once in his last eight Premier League games. 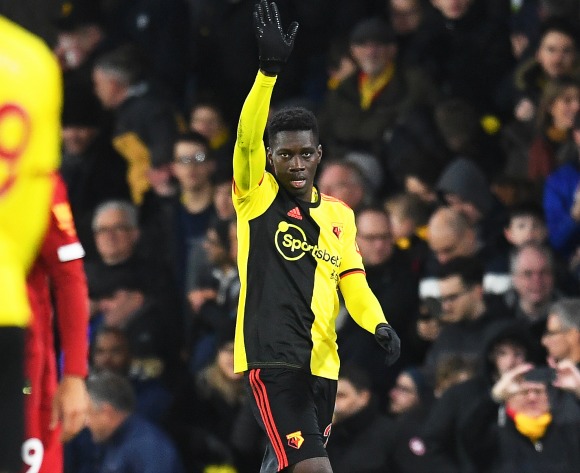