Nigeria have confirmed the dates and kick-off times of their final two Group L qualifiers for the next Africa Cup of Nations (AFCON).

The Super Eagles, via their Twitter handle, have revealed that the Matchday 5 fixture away to Benin will be held in the capital Porto-Novo on Saturday 27 March, kick-off at 17h00 WAT.

And Gernot Rohr’s team will wrap up their group stage campaign with a home match against Lesotho in Lagos on Tuesday 30 March, with kick-off again at 17h00 WAT.

Though the venue for the Matchday 6 fixture has not yet been disclosed, it will reportedly be held at the Teslim Balogun Stadium.

Nigeria come into the final two rounds of qualifiers placed at the top of the standings with eight points. Benin (seven points), Sierra Leone (three) and Lesotho (two) make up the rest of Group L, and no team has yet been mathematically eliminated. The top two will advance into the AFCON finals in Cameroon next year.

The Super Eagles beat Benin 2-1 when the teams met in Uyo in November 2019, before racking up a 4-2 away win over Lesotho on Maseru a few days later.

The following teams have already booked their place at the Nations Cup finals: Cameroon (hosts), Mali, Algeria, Senegal and Tunisia.

This March, we are soaring high. Check out the confirmed dates for our final AFCON 2021 Qualifiers: 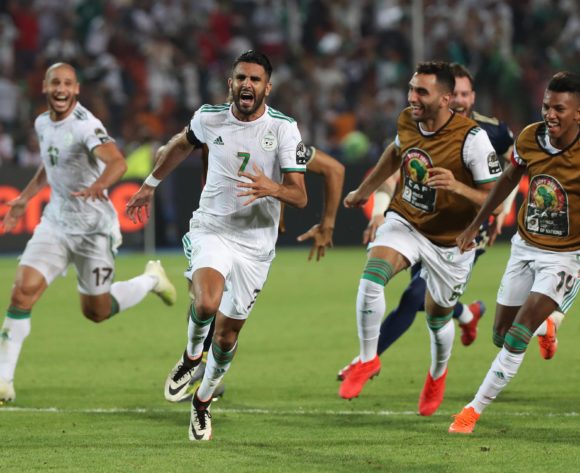