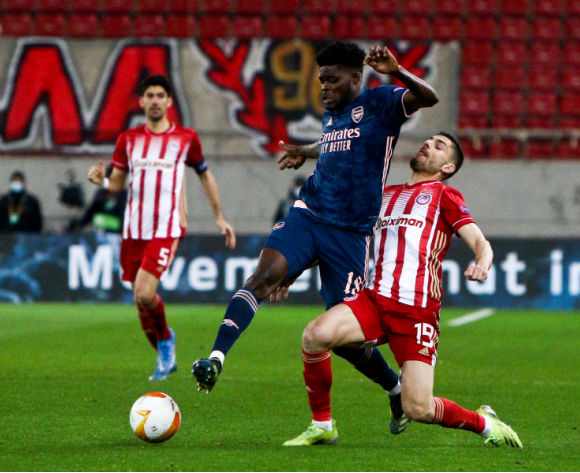 With injury problems now behind him, Thomas Partey is confident of getting back to his best form.

The Ghana international joined Arsenal from Atletico Madrid in a 50 million euros transfer deadline day move, but injuries have limited his progress at Emirates Stadium.

He has played just 17 times for the Gunners this season but started their 3-1 win over Olympiacos on Thursday evening.

The 27-year-old admitted that adapting to life in North London has been challenging, but is hopeful that he will hit top gear soon and subsequently help Arsenal in their bid to climb the Premier League standings.

“It was difficult to get used to how the team play and I think the injuries are part of the adaptation but now I feel good,” Partey said.

“I think most people have their own opinion and it depends on how I adapt to the situation I am in. It’s part of the game, you never know when you are going to be injured.

“I’m doing all the necessary things to be able to be more fit and play more games. I’m starting to get used to how my mates play and how the Premier League goes. With time everything will be good.”

Goals from Martin Odegaard, Gabriel and Mohamed Elneny led Arsenal to a 3-1 win in Greece with Youssef El-Arabi netting the hosts’ solitary strike. 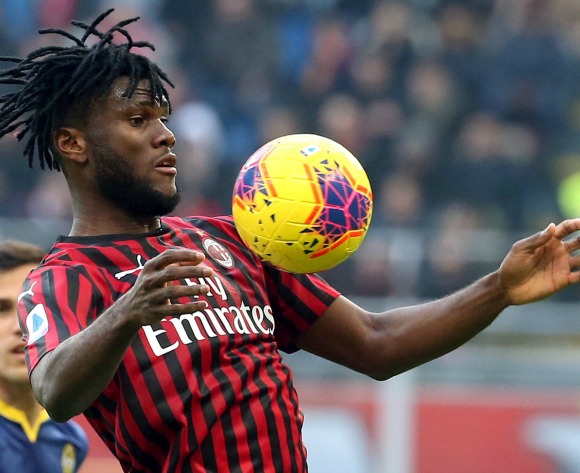 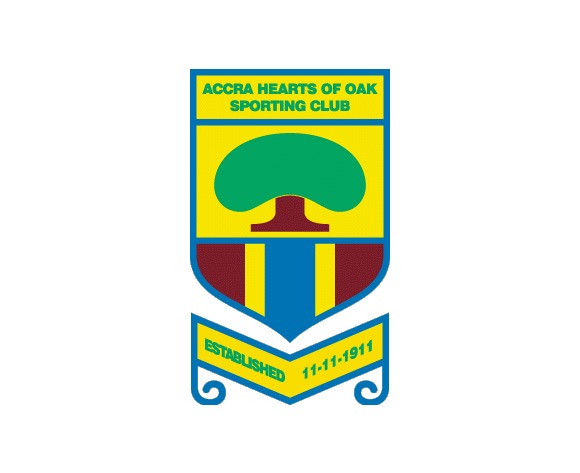 Salifu: Hearts of Oak can win the GPL 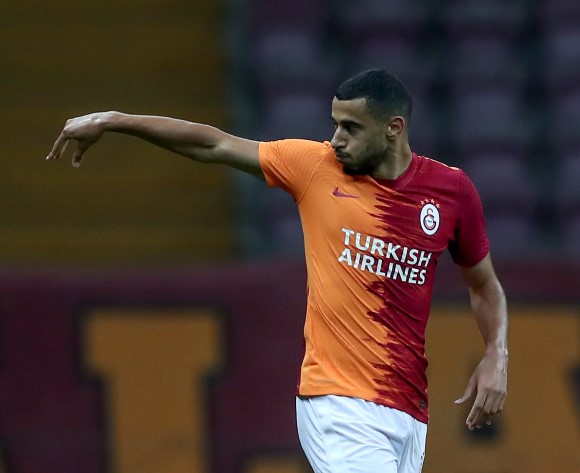 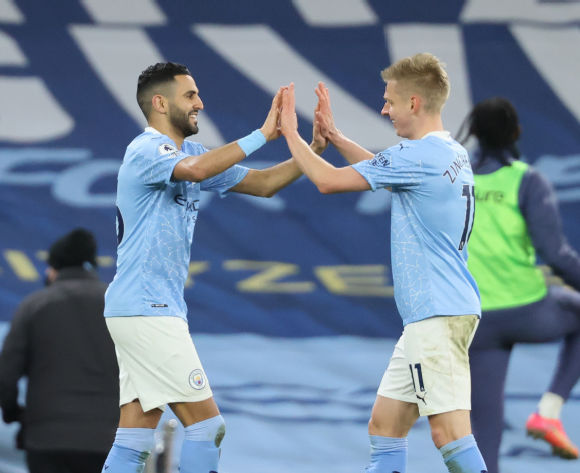