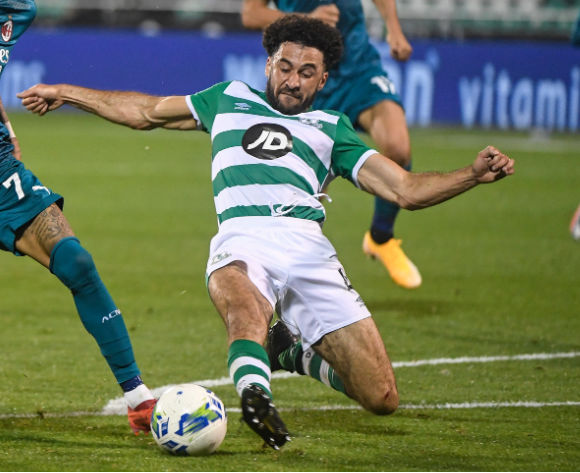 Shamrock Rovers defender Roberto ‘Pico’ Lopes says he is looking forward to a “really good test” when he and Cape Verde come up against Cameroon in the first of their two Africa Cup of Nations qualifiers in the next eight days.

The Blue Sharks find themselves in third place in Group F of the qualifiers, level on four points with second-placed Mozambique. Cameroon (already guaranteed a slot at the AFCON as hosts) top the group with 10 points, while Rwanda complete the quartet with two points.

Cape Verde will face Cameroon at home in Praia on Friday 26 March before travelling to Mozambique for a clash on Tuesday 30 March to wrap up their campaign.

The Island nation is looking to qualify for a third AFCON tournament, having appeared in back-to-back editions in 2013 and 2015.

“They are two really good games to look forward to,” Lopes told extratime.com.

“The first match is at home to Cameroon which will be a really good test,” added the 2020 Shamrock Rovers Player of the Year. “Then we will have a chance to qualify against Mozambique. That is the one that it will all pivot on.”

Lopes made his debut for Cape Verde in October last year in a 2-1 friendly win over Togo in a match played in Marseille, and was part of the squad for back-to-back goalless draws against Rwanda in AFCON qualifiers in November. 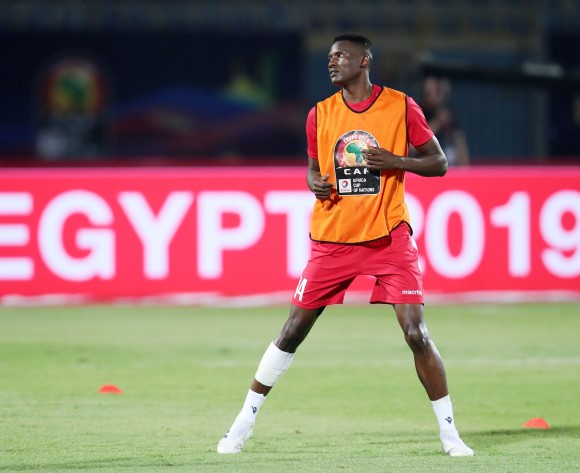 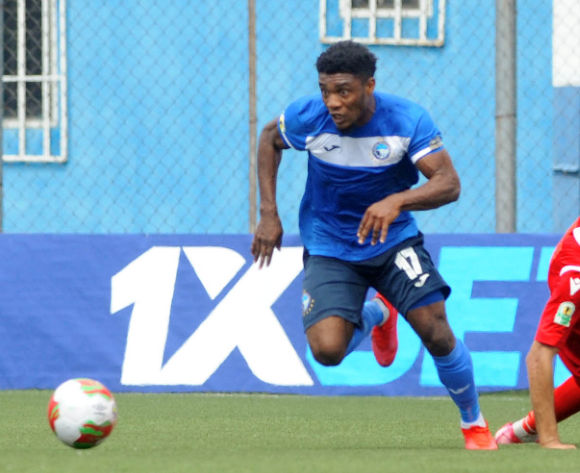 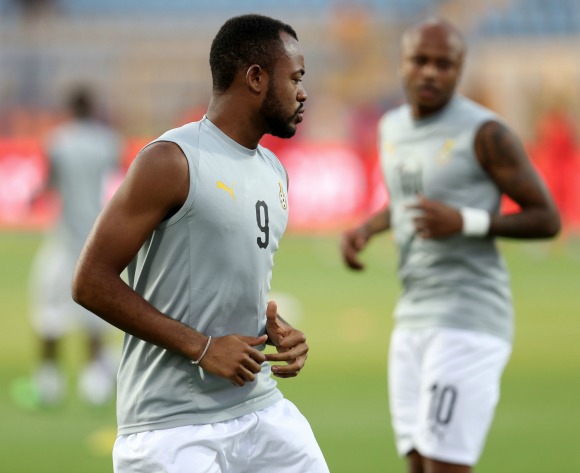 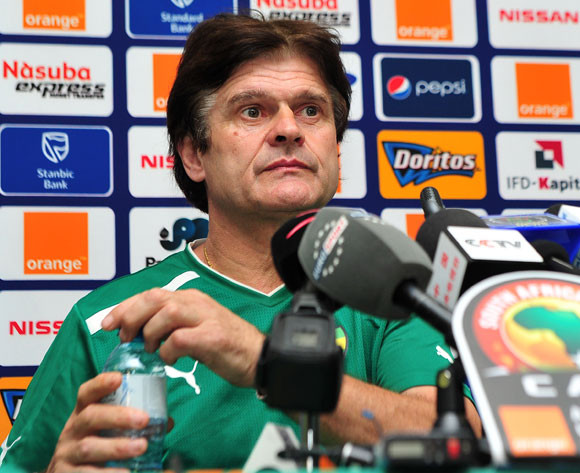