Madagascar’s hopes of qualifying for a second successive Africa Cup of Nations suffered a major blow on Wednesday when they were crushed 4-0 by hosts Ethiopia in a Group K clash at Bahir Dar Stadium.

The result sees the Walias, who have appeared at the AFCON finals since 2013, rise to the top of the log on nine points. Madagascar are level on seven points with second-placed Ivory Coast, but the Elephants now have a game in hand (against bottom-of-the-log Niger on Friday).

The hosts started on the front foot and dominated from the early stages, ultimately claiming a deserved lead in the 19th minute when Amanuel Gebremichael cleverly made space for himself on the edge of the penalty before firing a low shot beyond the reach of goalkeeper Melvin Adrien.

On 34 minutes the Walias doubled their lead in grand style, with former Bidvest Wits and Pretoria University striker Getaneh Kebede firing a shot into the top corner of the net direct from a free kick, giving Adrien no chance whatsoever.

And a brilliant first half for the home side was capped by a third goal in the 41st minute. Ethiopian Premier League top scorer Abubeker Nassir rounded off a superb counter attacking move with a crisp finish from the middle of the box as the Walias took a 3-0 lead into the break.

Barea made a double change at the start of the second half in an attempt to turn things around, with Hakim Abdallah and Sylvio Ouassiero rising off the bench. Yet it was Ethiopia who continued to look the more potent team, now using transitions to pick holes in their opponent’s defence.

Madagascar managed to hold their hosts at bay for a while, but ultimately the Walias claimed a fourth goal through Shimelis Bekele in the 86th minute, rounding off a near-perfect performance for the East Africans.

The teams will be back in Group K action next week, Tuesday 30 March, with Ethiopia away to Ivory Coast and Madagascar at home to Niger. 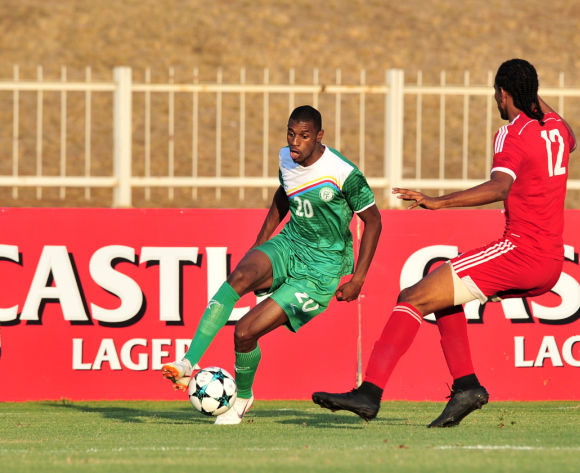