A quiet Saturday in the Africa Cup of Nations qualifiers featured just two matches – and a lone goal – but nonetheless saw one further team punch their tickets to Cameroon 2022.

Three-time AFCON champions Nigeria became the 17th country to confirm a spot at the next Nations Cup, though interest in Group L remains strong heading into the final matchday next week.

The day’s opening game saw Lesotho and Sierra Leone play to a goalless stalemate in their afternoon clash at Setsotso Stadium in Maseru.

The result was a second draw between the teams in the group (they played out a 1-1 in Freetown back in November 2019) and at the time both confirmed Likuena’s elimination as well as Nigeria’s qualification before the latter had even kicked off in their clash away to Benin in Porto-Novo.

For most of the later clash at Stade Charles de Gaulle, it looked as if the hosts would join the Super Eagles in securing an AFCON berth, but a late winner from substitute Paul Onuachu means the Squirrels’ fate will now be decided by their final Group L match away to Sierra Leone on Tuesday 30 March.

The AFCON qualifiers continue on Sunday 28 March with five matches across the continent, headlined by a crunch clash in Group C between Sudan and South Africa in Omdurman. 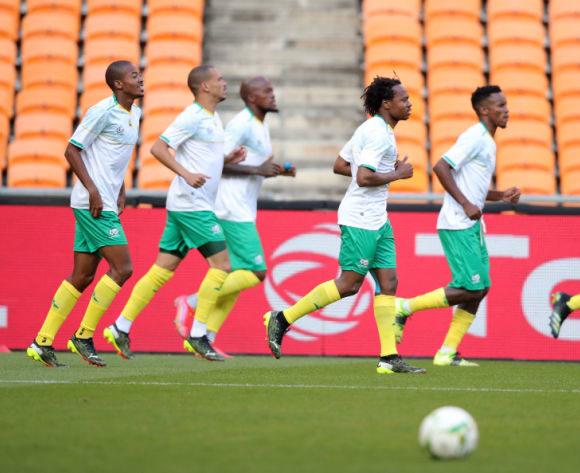